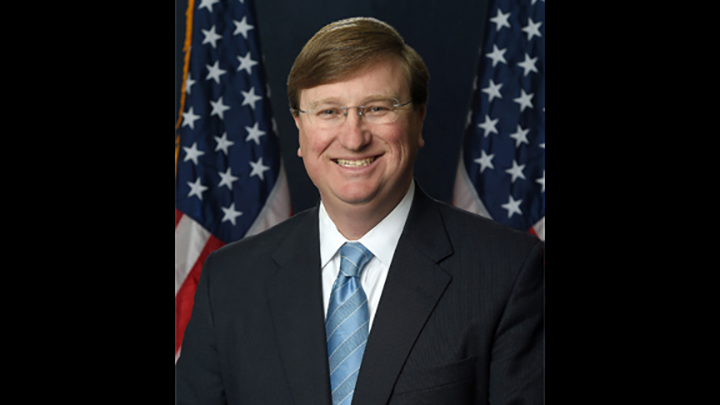 If Gov. Tate Reeves’ recent vetoes of 10 projects throughout the state totaling about $27 million stand, the power of Mississippi’s executive branch of government could again be expanded.

In 2020, the Mississippi Supreme Court expanded the governor’s authority when it upheld two partial vetoes by the governor despite multiple Supreme Court cases dating back to the 1890s that seemed to greatly limit that authority.

The partial vetoes of House Bill 1353 made by Reeves last week could enhance again the governor’s authority.

As Reeves pointed out in his veto message, Section 73 of the Mississippi Constitution states plainly that “the governor may veto parts of any appropriations bill, and approve parts of the same, and the portion approved shall be law.”

Before the 2020 landmark Supreme Court ruling, the high court had said the governor could not veto what are known as conditions and purposes of appropriations bills, but instead had to veto the entire section allocating a sum of money to an agency.

“We take the position these vetoes are improper and not permitted under the law. That is something we are going to be looking at,” House Speaker Philip Gunn, R-Clinton, said on WJTV’s Mississippi Insight news program.

Gunn continued: “… I am not aware of any provision under the law that allows the governor to veto partially a general bill. He has to veto all of it or none of it … That may be more than people want to understand but there are differences in the types of bills we have up here.”

But whether the Supreme Court justices, whom some observers say displayed a surprising lack of understanding of the legislative process in their 2020 decision, will understand the distinction between general and appropriations bills or even care about the distinction is questionable.

After all, to a “lay person,” HB1353 looks like an appropriations bill. It contains a list of projects throughout the state that received a legislative appropriation.

But Sen. Hob Bryan, D-Amory, who filed and won a lawsuit in the early 1990s challenging the partial veto authority of then-Gov. Kirk Fordice, said the money for the projects was appropriated in another bill that was passed and signed into law earlier by Reeves.

The money was appropriated, from the legislative standpoint, in the appropriations bill for the Department of Finance and Administration into various accounts.

The bill Reeves vetoed simply transfers the already appropriated funds from DFA to the various projects.

“We’re just transferring money from one account to another, or from one purpose to another,” Bryan said. “That is not an appropriation. That is a transfer. I understand that to be what they are arguing and will not be subject to the line item.”

Besides strengthening the governor’s authority, the 2020 ruling also reversed previous rulings that said legislators had “standing” to file a lawsuit challenging the partial veto.

The Supreme Court ruled the lawsuit had to be filed by someone or some entity that had been impacted by the partial veto. For instance, the governmental entities and other involved in the development of the recreational area at LeFleur’s Bluff State Park would have the authority to challenge the governor’s veto of $13 million for that project.

Bryan said the worst part of the 2020 ruling was stripping legislators of the authority to challenge the vetoes.

Bryan said it made sense, both legally and practically, for the Supreme Court to settle the dispute between legislators and the executive over partial vetoes.

“We have a Supreme Court that is liable to do anything completely incompetent,” Bryan said.