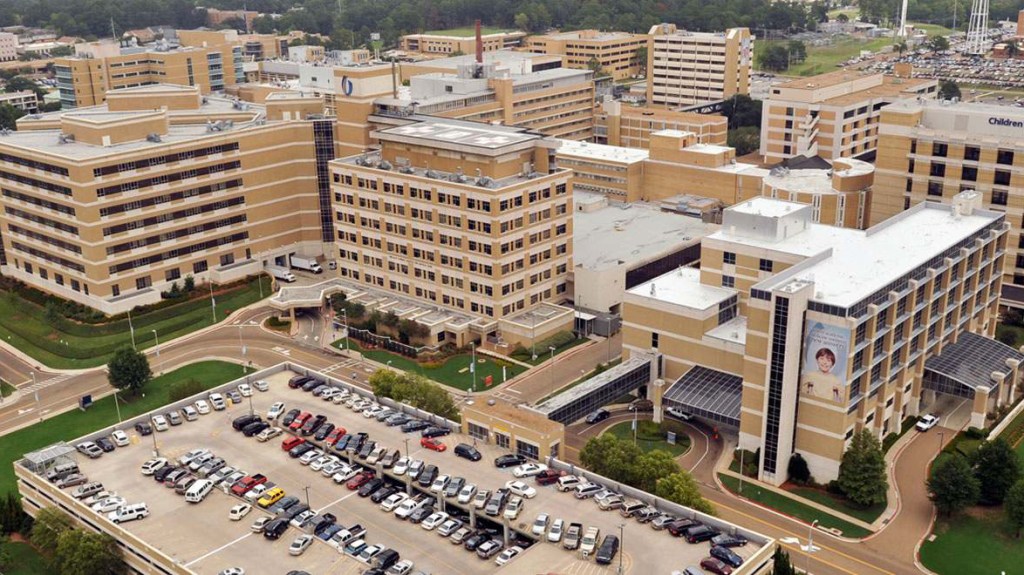 Blue Cross & Blue Shield of Mississippi and University of Mississippi Medical Center have agreed on a mediator, who will oversee a mediation process to settle the contract dispute that has left the state’s largest hospital out of network with its largest insurer.

Walter Johnson, senior counsel at the law firm Watkins & Eager, will be the mediator. Johnson’s bio on the firm’s website states that he has “mediated and arbitrated hundreds of matters for parties both within and outside of Mississippi since 1994.”

“He has mediated some very complex cases and is familiar with the subject matter area,” Mike Haire, Mississippi Deputy Commissioner of Insurance, told Mississippi Today. “We’re excited that the parties have agreed upon someone who we believe will be a very fair and objective mediator, and who hopefully will be able to help the parties find some common ground here.”

Johnson will now reach out to both parties and get all the information he needs before they schedule the first mediation session, Haire said.

“The commissioner (Mike Chaney) is certainly very hopeful that the parties can make great progress, if not find a resolution, by early June,” Haire said.

UMMC and Blue Cross did not respond to requests for comment by the time of publication.

Mississippi Insurance Commissioner Mike Chaney sent the UMMC and Blue Cross a letter on April 21 urging them to agree to bringing in an expert and impartial mediator who could preside over new contract negotiations.

Blue Cross and UMMC used the mediation process to settle their last contract dispute in 2018, and it took around ten days to strike a deal. At that time, Blue Cross agreed to remove language that made the contract evergreen, meaning the insurance company could no longer change the contract terms at any time.

Under state agency rules, Chaney is not allowed to directly mediate or help settle disputes over contacts between insurance companies and health care providers.

Chaney’s involvement stems from concerns that UMMC not being in Blue Cross’ network runs afoul of state network adequacy regulations due to UMMC providing services that cannot be found elsewhere in the state, such as its organ transplant unit and children’s hospital.

Blue Cross maintains that even without UMMC, it is still meeting its network adequacy requirement. The insurer also said that the remedy in a situation where network adequacy is an issue is for it to provide network level benefits to its customers for those services, which it has offered to do by directing its members to sign a written direction of payment instructing the insurer to pay the hospital.

UMMC has declined to accept those payments from Blue Cross, arguing that it would allow Blue Cross to continue paying at unsustainable rates.

UMMC and Blue Cross have not been in communication since April 1, when UMMC officially went out of network with the insurance company, according to officials from both entities. Tens of thousands of Mississippians – some of them gravely ill and others in need of advanced specialties only available at UMMC – are stuck in the middle of the dispute.

Though the two parties have had similar contract disputes in previous years, this is the first time UMMC has been removed from the Blue Cross network.

As a result, tens of thousands of Mississippians have been left to face higher out-of-pocket medical expenses or find care elsewhere. Potential transplant recipients who have spent months or years on organ donation waitlists have been placed on hold. Parents of children who require specialized care that can only be provided at UMMC’s children’s hospital have been left with costly and inconvenient options for continuing their child’s care.

UMMC is asking Blue Cross for substantial increases to inpatient, outpatient and professional reimbursement rates, some as large as 50%. Overall reimbursement from Blue Cross would increase by around 30% in the first year of the new contract.

Mississippi has the lowest reimbursement rate from commercial insurance companies for inpatient services in the nation, according to a 2021 white paper by the actuarial and consulting firm Milliman. While UMMC maintains that BCBSMS is paying them well below market rates for other academic medical centers in the region, BCBSMS argues that agreeing to the increases would necessitate significant premium increases for their customers – despite a Mississippi Today investigation that revealed the insurer is sitting on an enormous reserve of money.

By Will Stribling, Mississippi Today