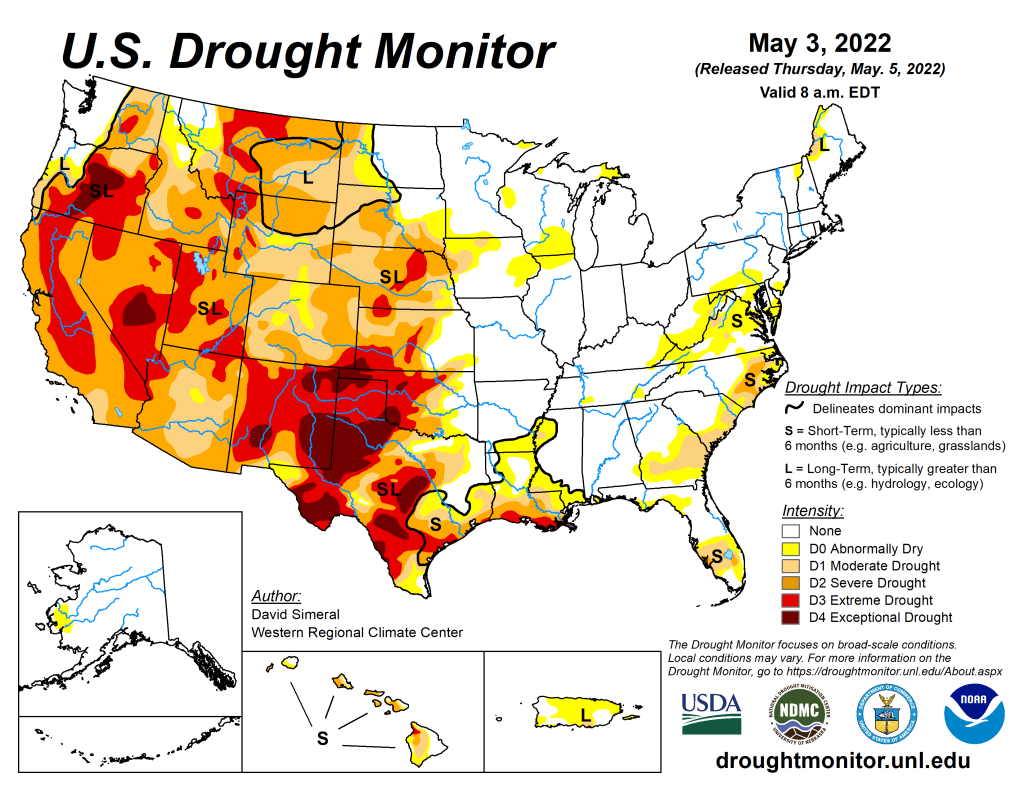 The United States Department of Agriculture announced in May that it has designated 32 Mississippi counties – including Lincoln – as “Primary Natural Disaster Areas.”

The areas were selected due to the Secretary of Agriculture designating them as suffering from drought conditions. When this happens – just like when a tornado or flood strikes, or a quarantine is imposed by the Secretary of Agriculture, or when other natural disasters occur – the Farm Service Agency’s emergency loan program can help eligible farmers and ranchers rebuild and recover from sustained losses, the agency’s website stated.

The announcement stated that “emergency loans can be used to meet various recovery needs, including the replacement of essential items such as equipment or livestock, reorganization of a farming operation or the refinance of certain debts. FSA will review the loans based on the extent of losses, security available and repayment ability.”

According to the U.S. Drought Monitor, these counties suffered from a drought intensity value during the growing season of “D2 Drought-Severe” for 8 or more consecutive weeks or “D3 Drought-Extreme” or “D4 Drought-Exceptional.”