At least 28 cities have opted out of medical marijuana, but the state is not keeping track 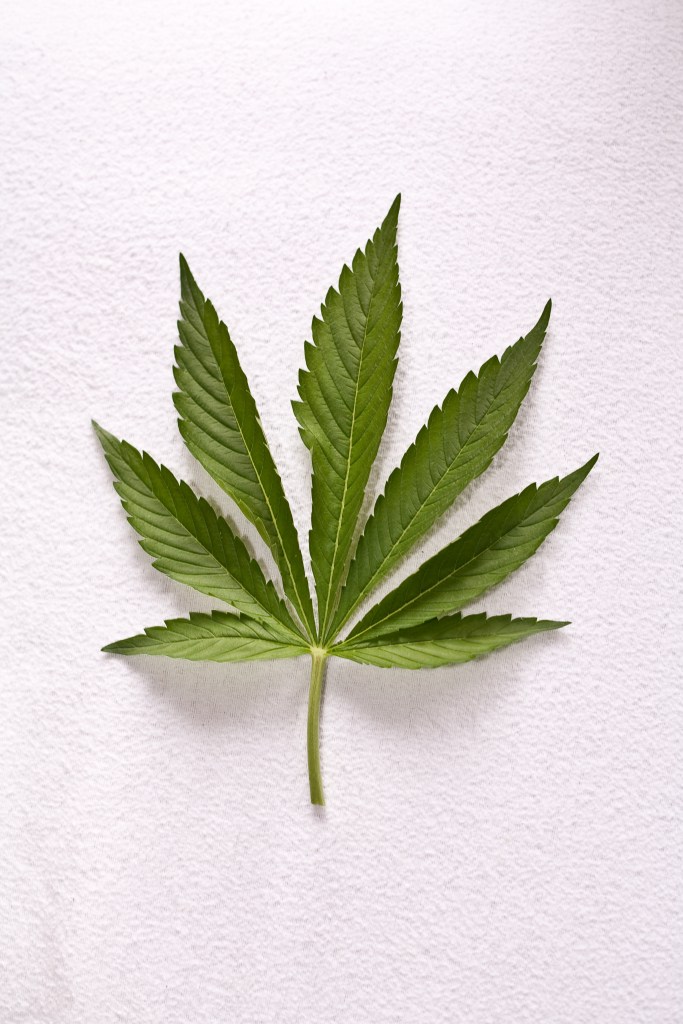 At least 28 cities and a dozen counties completely opted out of Mississippi’s medical marijuana program by the May 3 deadline, but the state’s health department isn’t keeping an official list of all the municipalities restricting cannabis businesses.

It is also unclear if the Department of Revenue, the other state agency charged with running and overseeing the program, has any sort of official list of local governments who don’t want to participate. The agency didn’t respond to a request for comment by the time of publishing.

Both agencies will soon be accepting applications to administer licenses for the state’s long-awaited medical marijuana program.

The Mississippi State Department of Health does have an optional verification form for municipalities on its website, but in a statement MSDH said “there is no mandate for local governments to report to us that they are opting out.” The department also said it does not have a comprehensive list.

As a result, the most complete list showing which areas have opted out of the program was put together by the Mississippi Cannabis Trade Association, a business and advocate group. Their list shows cities around Jackson and counties in the Delta choosing not to allow dispensaries, cultivation and production facilities to open in their areas.

Ken Newburger, the director of the Mississippi Medical Marijuana Association, said the law itself didn’t include a directive for municipalities to report. At the same time, the lack of an official list at this point shouldn’t embolden anyone to attempt to get around the system when it’s time to put in applications, he said.

“If you try to open a dispensary in a city that has opted out, the local officials have every power to 1. Stop you and 2. Report you to the state,” Newburger said.

There has been some confusion in the week after the opt-out deadline. Flowood, for example, voted to opt out of all three categories the law allows cities to have a say in: distribution, cultivation, and processing products. Yet, some thought the city must have opted in because it will have a testing facility.

But testing facilities aren’t one of the categories municipalities can control – so the city’s medical marijuana status won’t affect the testing facility slated to open there.

Each county’s decision to opt out only covers its unincorporated areas, meaning some cities within opt-out counties are still able to have businesses in the program. Patients who live in opt-out areas can still possess and take medical marijuana.

The trade association is working with advocates and entrepreneurs in opt-out areas to sign petitions that would trigger a special election over the matter. Local governments that opted out also have the choice to opt back in at any time.

Those that didn’t opt out by the May 3 deadline, however, don’t have any flexibility.

The Department of Revenue is responsible for licensing dispensaries and will start accepting applications in July. The agency now has waiver forms available that allow potential businesses to get permission from schools or churches to operate if they’re less than 1,000 feet away but no closer than 500 feet.

Without a waiver, dispensaries must be at least 1,000 feet away. The law also doesn’t allow dispensaries to be within 1,500 feet of each other.

Melvin Robinson III, the spokesman for the trade association, said so far the early stages of the program and its rules are rolling out as expected.

“Everyone is excited as it gets closer to the date,” Robinson said.

Given the interest, Robinson said he won’t be surprised if the agencies handling licensing wind up hitting a backlog in applications. He expects their websites to be swamped once they start accepting online applications this summer.

Newberger said the health department is using a portal for applications that has been used and tested in other states. He, too, expected an application rush.

“Not everyone who applies is going to get one,” he said.

The Department of Health has said it plans on a 30-day approval period for its business and physician related licenses and a five-day period for patients.

Cities that opted out of dispensaries and cultivation/processing