Readers ponder how we pay for future road and bridge maintenance 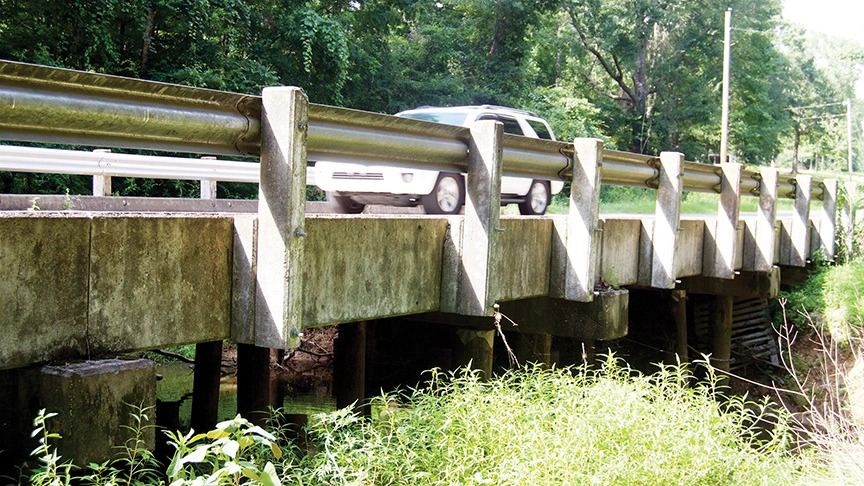 After a recent column on the soaring retail cost of gasoline and the concomitant impact those prices have on related fuel taxes and the proliferation of electric vehicles, readers weighed in with their ideas and questions

Beginning July 1, 2021, the Mississippi Department of Revenue will increase the fee annually to account for inflation, equal to the increase in the Consumer Price Index for urban consumers for the prior year.

In offering future solutions to the drain on existing fuel taxes by the growing prevalence of electric vehicles, Gerteis was circumspect but not without ideas: “Almost all road damage is caused by large trucks. Why? Damage goes up with vehicle weight, but not linearly—it goes up by the square of weight increase.

“An 80,000-pound semi will not just cause 20 times the damage of a 4,000-pound car, but 20×20 or 400 times the damage. Registration fees for large trucks need to increase accordingly. I realize this will basically be a tax on everyone as truckers will have to raise prices which will make almost everything more expensive. But it’s fair, doable, and necessary,” Gerteis argues.

“The problem/issue becomes how do hybrid and fully electric vehicles pay their share of maintenance for roads and bridges? You can charge a flat rate when the owners pay registration fees, or you can require maintaining travel logs recording mileage traveled. I am not for monitoring mileage because that smacks of Big Brother keeping tabs on individual vehicle usage and with regulation creep government (local, state and federal government) goes further and further into monitoring where you go, when you go and the purposes of the trips.”

As noted in the prior column on this topic, the combined 37.19 cents-per-gallon total federal and state gasoline taxes are failing on several fronts — Mississippi’s total 18.79 tax and fees per gallon is a flat tax. So, too, is the 18.4 cents-per-gallon federal gas tax. The only way the state and federal governments take in more revenue in gas taxes is for the volume of gas consumed to increase.

The Congressional Budget Office reported last year that state and federal fuel taxes account for more than 40 percent of all highway construction and maintenance in the country and that if the funding system does not change by 2030, federal transportation funding will be $188 billion over budget.

Both federal and state lawmakers have decisions to make about fuel taxes as a funding source for future highway construction and maintenance. Last year, the President Joe Biden Administration first pushed then beat a rather hasty retreat from the concept of including a vehicle mile traveled or VMT tax component as a means to pay for Biden’s massive national infrastructure proposal.

The VMT tax would raise transportation funds from the taxpayers by levying a tax on how many miles someone travels rather than how much gasoline they pump — which is the present system through federal and state gasoline taxes.

While blue states applauded the proposal, the VMT plan was widely panned by members from rural red states across the South and the Midwest — where rural taxpayers routinely drive long distances daily to work, seek education or medical care, and engage in farm-to-market commerce.

Saddling rural taxpayers here — those with the lowest per capita income in the nation and the highest poverty rate — with the VMT tax would negate Biden’s campaign pledge that those making less than $400,000 per year “won’t see one single penny in additional federal tax.”

Column: Above and beyond

God says, ‘Get where you’re supposed to be’ 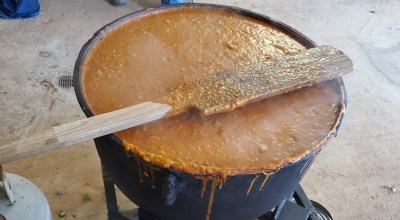