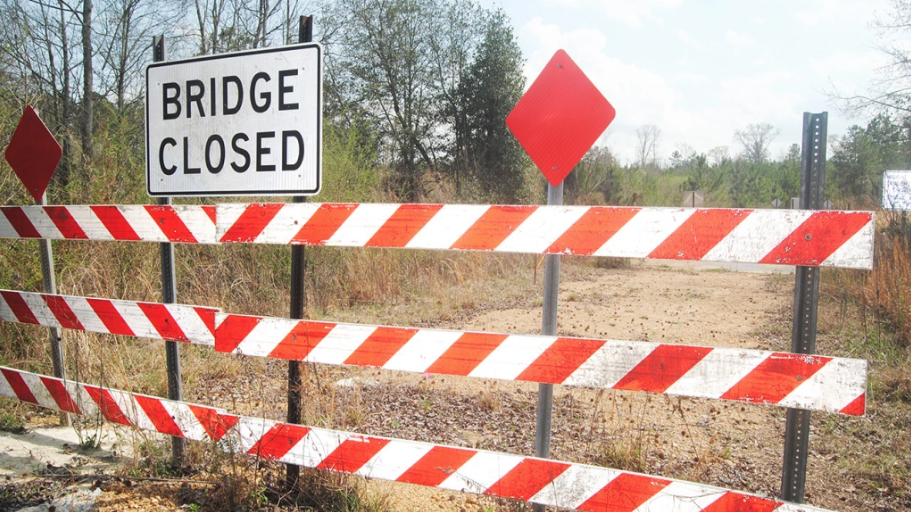 The Lincoln County Board of Supervisors’ docket meeting Thursday was a quiet affair, with only payroll and expenditures needing approval.

Afterward, supervisors casually discussed the rising costs of … everything.

“These prices going up are eating [our budgets] up; I got a fuel bill for more than $11,000,” District 4’s Eddie Brown said with disbelief. “I still can’t believe it.”

Supervisors began the discussion after asking County Administrator Daniel Calcote when the rest of ARPA funds would be sent from the federal government.

Last summer, Lincoln County received half of the $6.6 million n designated funds from the American Rescue Plan Act of 2021 (ARPA), which Congress had passed in March 2021 as a $1.9 trillion economic stimulus bill. They are expecting the other half of their portion of the fund to be deposited within the next two months.

After ARPA came the Coronavirus State and Local Fiscal Recovery Fund that designated $350 billion for states, municipalities, counties, tribes and territories throughout the country, including $130 billion for local governments, to be spent evenly between counties and municipalities.

Mississippi alone will receive more than $1.8 billion and its 82 counties and approximately 300 municipalities will split more than $500 million based on certain proportional formulas.

Lincoln County is looking at $3.3 million to be added to the $3.3 million it already received last summer. That money has been untouched in an interest-bearing account ever since because Congress kept changing up the rules on how to spend it.

ARPA allows fund money to be used to pay for legal consultants and administrators, which is where Butler Snow came in to help navigate the confusing and oftentimes stringent formulas necessary for proper spending of the funds.

The problem supervisors now face is this windfall of money is now worth much, much less, thanks to governmental policies that whipped prices to rise in a steady rate of inflation for most everything – gasoline, wood and steel products, rock and asphalt products, and much more. The rate of inflation in the nation stood at 8.3 percent in April, already a four-decade high, and 9.0 percent in May.

With the rest of the funding is on its way, but supervisors worry about how much they can actually get done considering inflation, shortages and employee shortfalls that mean doing any business at all depends on too many variables for any measurable success.

“…Ridiculous,” District 1’s Jerry Wilson finished for him.” They both shook their heads at each other.