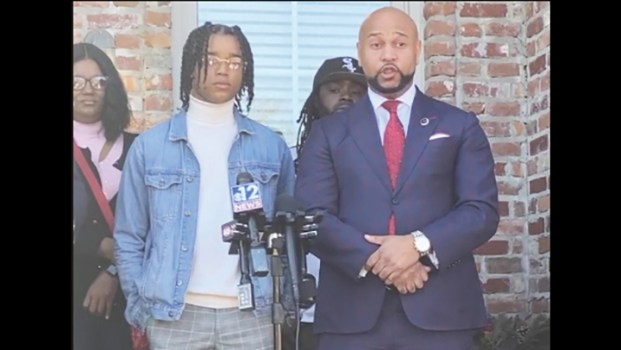 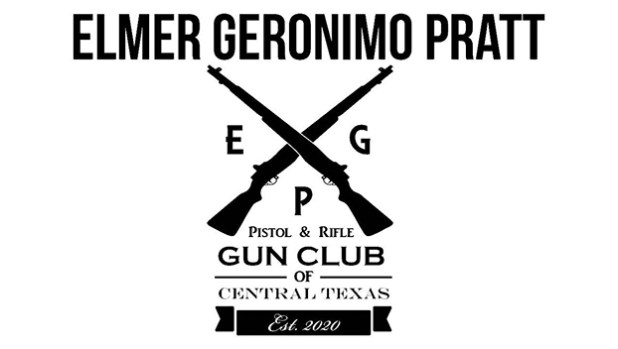 Representatives of a Texas gun club will be in Brookhaven on Friday seeking answers about the prosecution of two white men charged with assaulting a Black delivery driver in January.

Nick Bezzel of the Elmer “Geronimo” Pratt Pistol & Rifle Gun Club of Central Texas said he and other members plan to seek a meeting with District Attorney Dee Bates to find out why the father and son charged with attacking D’Monterrio Gibson in January are not behind bars.

“I, as well as other leadership, plan to meet with the DA to find out what is going on with the case, which is eerily similar to the Ahmed Arbery case,” Bezzel said Thursday, referring to the Georgia man who was shot to death while jogging by two white men, both of whom were convicted in what was described as a racially motivated hate crime.

Gibson, a Fed Ex delivery driver, was attacked Jan. 24 in rural Lincoln County. According to reports, Gibson had delivered a package to an incorrect address and retrieved it from a Junior Trail NE residence. That’s when Gregory Case, 58, attempted to block Gibson’s truck from leaving by using his own vehicle while Brandon Case, 35, stood in the road with a firearm. Gibson pulled his delivery vehicle past both men, who pursued him as far as I-55 with the younger Case reportedly shooting repeatedly into the vehicle.

On Feb. 28 and March 1, Gibson swore affidavits at Brookhaven Municipal Court and Lincoln County Court alleging murder and conspiracy to commit murder against the men.

Bates said Thursday that the case has not yet been presented to a grand jury, which is the body that would hand down an indictment against the Cases. “We are waiting for information from the Mississippi Crime Lab to complete the investigation,” Bates said. “Once we have a complete file, we will present it to the grand jury.”

Bezzel’s organization promotes advocacy of Black Americans exercising their Second Amendment rights. The trip to Brookhaven on Friday is part of its “Devil’s Punchbowl National Formation” weekend, which continues through Sunday and coincides with national Juneteenth events. The rally features events in Jackson, including town hall meetings regarding street violence; the visit to Brookhaven and a corresponding Say Their Names event at Bicentennial Park; and a series of Juneteenth events in Natchez, including a march and rally on Sunday at the Devil’s Punchbowl, commemorating the deaths of thousands of Black Americans there during the Civil War.

Bezzel said his organization is called to action to support individuals like Gibson.

“I think it’s extremely important when situations like this are brought to our attention to look for the best way to bring awareness,” he said. “If we don’t bring awareness, they end up getting swept under the rug …

“We know the way the system is constructed people end up getting a slap on the wrist. When that happens, what’s to prevent other people from committing assaults against Black people if they don’t get the maximum sentence?”

The members of Bezzel’s group are staunch Second Amendment supporters whom he said practice self-defense and self-defense of people who cannot defend themselves. “You will never find me or any record of me advocating violence,” he said. “But we do advocate self-defense.”

The biggest misconception about his group is its purpose, Bezzel said. “Yes, we are a gun club but we also are an advocacy group. If you remove the gun aspect of what we do, people will say ‘wow you guys have done a lot for people.’ I say if you think we have a great organization without guns, what’s the difference?

“We just teach people how to protect themselves lawfully.”

Bezzel said he does not know how many members will join him in Brookhaven on Friday, as his organization has issued a national call to rally for the weekend. He has said he expects up to a thousand people to participate in the march in Natchez on Sunday. 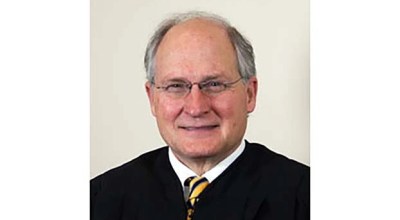 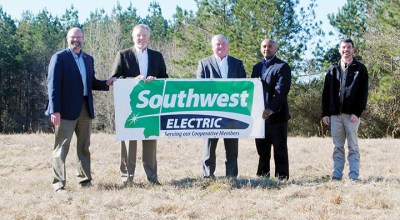 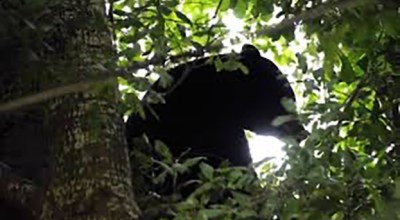