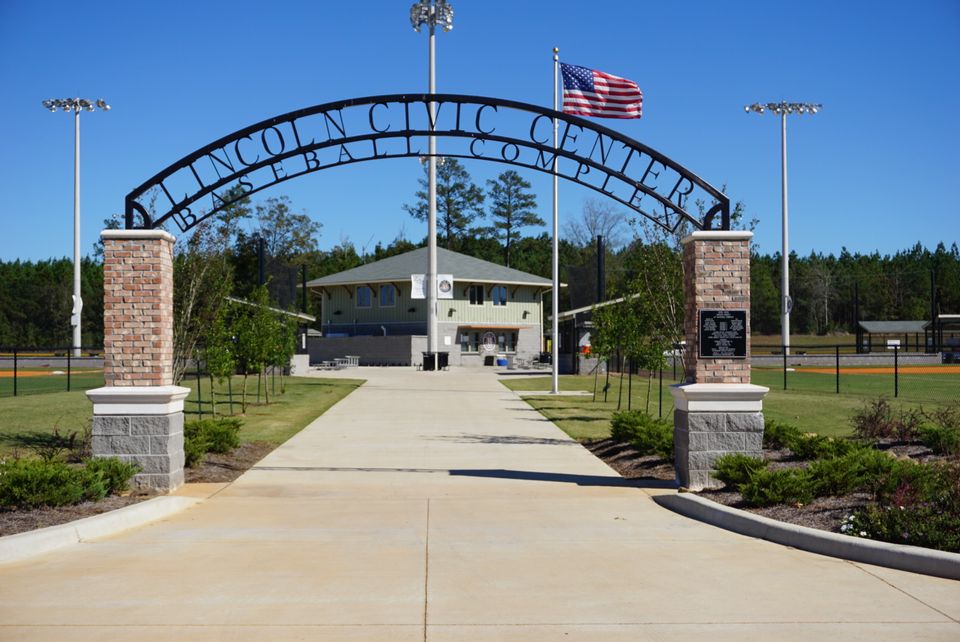 A Lincoln County man says he is concerned over the athletic management of the county’s Civic Center.

Steve McBride spoke to the Board of Supervisors recently about issues his family has had with Lincoln Civic Center facility manager Quinn Jordan.

“I need to know who is in charge,” McBride asked after describing how Jordan banned McBride’s son, Marcus, who was one of the baseball coaches, from the premises after the two “had words.”

“I’m frustrated,” McBride said. “I don’t know who has or doesn’t have the authority to ban people for just asking questions. There needs to be a process to ask questions in an appropriate manner and receive answers. I feel like Quinn’s behavior is an abuse of power, like he’s saying ‘I’m going to just cancel you out from the ball park because I disagree with you.’”

Allen told McBride that though the county holds the Civic Center’s purse strings, he wasn’t sure about the Civic Center Commission’s procedures, but acknowledged they “are necessary so that public knows what to do.”

“At that time he presented a list of his concerns,” Kimble said. “The commission is currently reviewing the validity of (those) concerns and at the end of our review, we will take action, if necessary, based on the validity of those claims. It is still, however, in the review process.”

McBride said he was also concerned about participation in the baseball program changing from free to paid within a county-owned property.

“The bigger issue of all is that we’ve taken an all-volunteer program and made it a paid one,” he said. “Kids have to pay like $210 to play ball there. When I volunteered, I did it to serve my community, not to get paid. There must be a lot of kids who can’t afford to play there. Why is that the way things are?”

But participation in the youth baseball league has never been no-cost, Kimble said.

“I’m not sure why Mr. McBride thinks that,” Kimble said, “but there has always been a cost to play. The fees basically cover the cost of the uniforms and equipment.”

According to the LCC Baseball Complex website, registration fees cover hat, belt, shirt and socks for the player. The fee is $95 per child. If a family is registering more than one child, the fee drops to $85 for the second child and $75 for each child thereafter. Financial assistance can be requested by emailing lincolnciviccenter@co.lincoln.ms.us. Pants are not provided. Bats, gloves and other equipment are provided by players or their team coaches.

McBride said the issue between his son and Jordan is now confused, because though Jordan suspended Marcus McBride, the commission overrode the suspension.

“So who is in charge?” McBride asked. “The Rec Department has twice as many teams and kids playing, with no suspensions. We don’t even know the bylaws of the Civic Center, so we don’t know who is in charge.”

County attorney Will Allen said he will draft a letter to the commission and Jordan after examining the bylaws. The McBrides have also requested a copy of the bylaws.