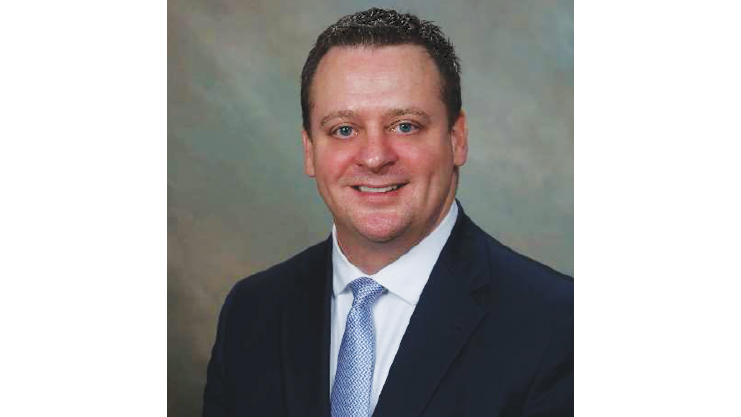 KDMC’s Board of Trustees appointed Christensen, who comes to Brookhaven from the Delta Health System where he has been CEO since 2014.

“We are excited to find a CEO of Scott’s caliber. His vision and enthusiasm are contagious, and our Board believes he will be a great leader for KDMC,” said Board Chair Martha Wilbert.

During his tenure he led the growth of Delta Regional Medical Center — the region’s only Level 3 trauma center — into a health system of four hospitals with 582 licensed beds and multiple outpatient sites serving the Mississippi Delta.

“The quality of a healthcare setting is driven by its people, and the people of KDMC embody so well the Christian mission of this organization,” said Christensen. “I feel blessed to have been invited to join this team, and I am excited about the good things we can accomplish together.”

“I am thrilled the Board is entrusting the leadership of KDMC to the capable hands and vision of Scott Christensen,” said KDMC outgoing CEO Alvin Hoover, who is retiring in September 2022.

Christensen received his Bachelor’s degree from the University of Illinois and went on to pursue healthcare administration at Xavier University. He holds a Master’s in Business Administration from Delta State University and is a Fellow of the American College of Healthcare Executives. He is Chairman of the Mississippi Hospital Association, and a prior Board member on the AHA Rural Health Services Committee and the AHA Regional Policy Board.

Christensen and his wife Melia have three children — Marianna, 8; Martin, 5; and Makenna, 4. They will be relocating to Brookhaven during the school term, and Christensen will assume the duties of Chief Executive Officer in mid-August.

KDMC is a private, independent, not-for-profit hospital that has cared for the greater Brookhaven Community for more than 130 years.