The fall of King David

Contained in 2 Samuel is one of the greatest tragedies in all of Scripture. Within these chapters the story of the fall from glory of Israel’s greatest king is written; and not only the story of his fall, but of the transition from blessed to cursed of the man of whom God said “after My own heart” (1 Samuel 13:14). We find several hard lessons within these verses, that still apply to us today.

The beginning of King David’s tragic fall begins without fanfare. “It happened in the spring of the year, at the time when kings go out to battle”… “but David remained in Jerusalem,” 2 Samuel 11:1.

The fall of King David began when he was not where he was supposed to be; he was not at the forefront of battle, leading his army as a king was supposed to. Having given his position to Joab in his stead, David remained home while his people were engaged in battle.

Herein lies one of the most important lessons for men of all times — be where and be who you are supposed to be, or face the inevitable consequences of your failure to do so. For men today, this means that we are first of all, to be men of God; devoted to Him and aware that He has given us the responsibility for being the spiritual head of our family. When we assume our rightful place, our “umbrella” or spiritual covering is spread over all the family, protecting them from the attacks of the enemy. When we are not men of God, there is no shield, and we, as well as our family will suffer, and we are accountable to God for the sin that results.

As men we must take this lesson to heart; be men of God, stay at your post, avoiding temptation, and protect your family from attack, this is our God given responsibility as men. Right here is where King David began his tragic fall; he was not where he was supposed to be as king, as a result, he was exposed to the temptation that would lead to his ultimate defeat.

If men today would take their rightful position as the spiritual head of the family, much of the turmoil we see all around us, would not exist.

Be a man, love God, so that you can love and protect your family; it is our responsibility. 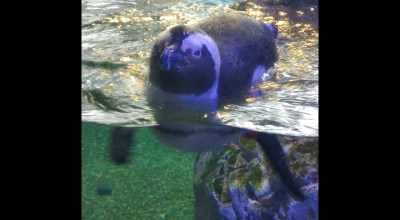 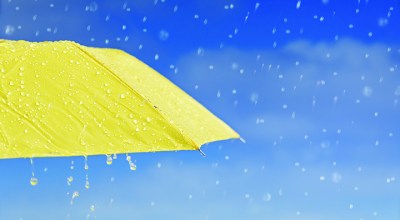