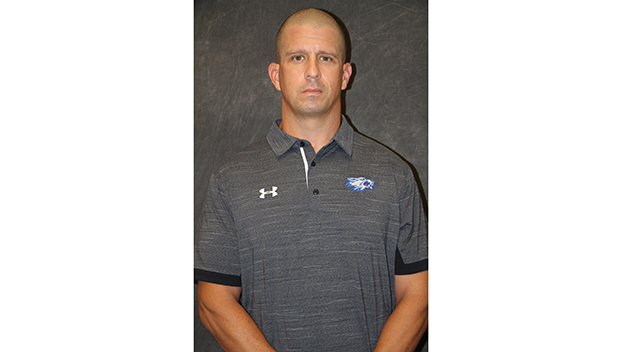 Prior to his time at Tyler, Gordon spent 12 years at Henderson State University serving as defensive coordinator and worked with the defensive backs. Gordon has coached 20 all-conference selections throughout his career including three-time All-American Devon Hughes who led the nation in passes defended for three straight seasons.

A Charlottesville, Virginia native, he graduated from Concord University earning a Bachelor’s Degree in sports management/physical education and then earned a Master’s Degree in physical education from Tarleton State. Gordon played football while attending Concord and was an All-Conference linebacker, recorded 16 career sacks, and received an invite to play in the college All-Star game. Gordon also attended Fork Union Military Academy and graduated from Western Albermarle High School where he was a first team All-Conference football and lacrosse player.

“Everyone that I called about Matt talked about his energy as a Coach and Recruiter,” said head coach Glenn Davis. “To me those are traits every coach wants to be known for. I am impressed with his knowledge of all aspects of what he wants to do defensively for our team.”

“He has experience in the senior college level as well as the junior college level,” added Davis. “The development of our LB’s and Defense is in great hands. He will be a great addition to our staff and the community.”

Gordon and his wife Josie are the proud parents of three children, Micah, 8; Jadelyn, 5; and Bo, 18 months. 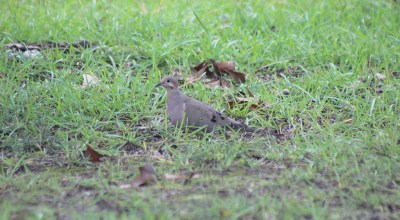 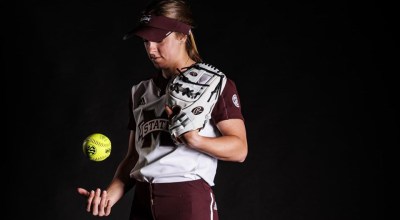 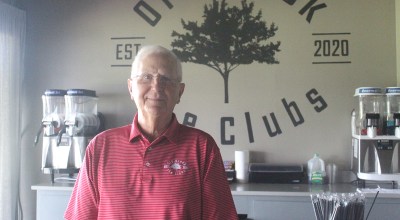 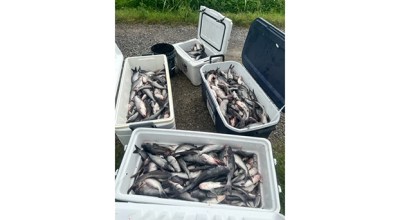