Jail docket: 4 arrests made for DUI 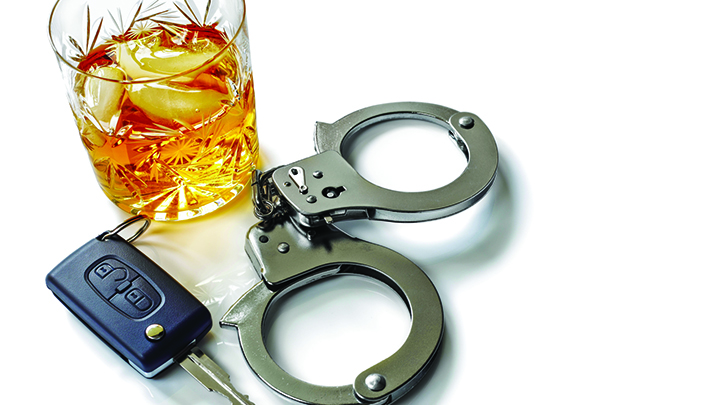