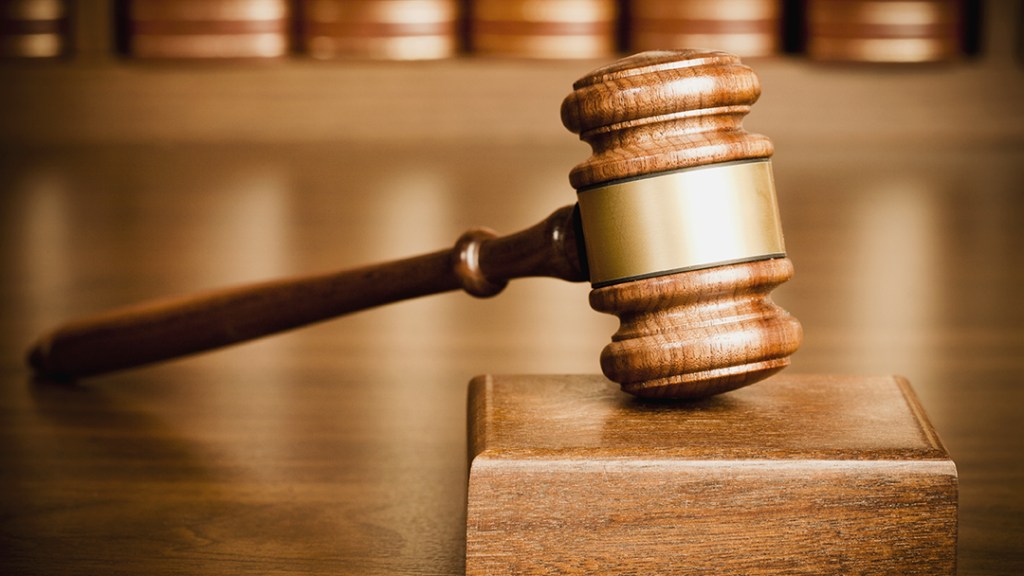 gavel and sounding block on desk

Richard Butler, 42, pled guilty in U.S. District Court in Jackson.  According to court documents, on September 25, 2019, following an investigation into sources of methamphetamine, ATF special agents and Mississippi Bureau of Narcotics agents conducted a controlled purchase of 54 grams of methamphetamine from Butler in Brookhaven.  Following this purchase, agents, using a cooperating person, purchased additional methamphetamine from Butler.  Butler, a convicted felon, possessed a firearm when he was arrested.

Butler is scheduled to be sentenced on September 28, 2022, and faces a maximum penalty of life in prison.  A federal district judge will determine any sentence after considering the U.S. Sentencing Guidelines and other statutory factors.

This case was investigated by the Bureau of Alcohol, Tobacco, Firearms, and Explosives and the Mississippi Bureau of Narcotics.