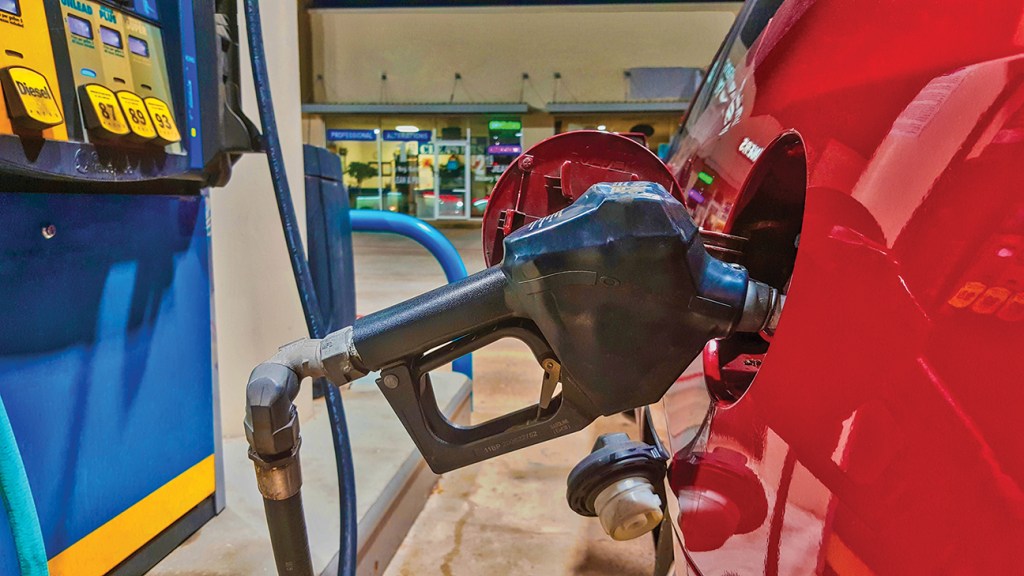 Though gasoline prices are still up from one year ago, the national average price of gas in the U.S. has fallen below $4 per gallon for the first time since early March. The national average Tuesday was $3.99, down two cents from Monday.

Prices at the pump hit an all-time high average of $5.01 per gallon in mid-June.

“Americans collectively are going to spend $340 million less on gasoline today than they did on June 16th when prices peaked,” GasBuddy petroleum analyst Patrick De Haan said earlier this week.

But other factors could drive prices back up, or harm production, De Haan said. A hurricane in the Gulf of Mexico could knock out refineries or drilling rigs. Geopolitical threats in Europe or Asia could also send prices back up.

Though possibly temporary, the relief at the pump will be felt by motorists across Lincoln County, Mississippi and the nation.