Be careful! School is back, and so is the traffic 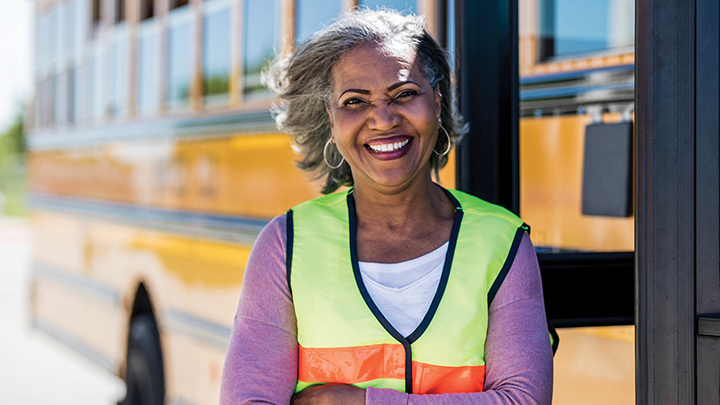 Streets and roads are more crowded this week — and dangerous — as thousands of students and teachers have returned to school.

This time is particularly dangerous due to the combination of young inexperienced drivers, pedestrians and bicyclists who will all share the roadways in the early morning and afternoon hours.

“Drivers have to recondition themselves to busier roadways and increase their sense of awareness from the moment they pull out of the driveway,” said AAA-Mississippi spokesman Don Redman. “They have to be on the lookout for pedestrians and bicyclists in neighborhoods and along city streets. Children may cross the road unexpectedly or ride their bicycles in the wrong direction, so it’s important as a driver to constantly scan the road for people and be ready to stop at a moment’s notice. You can reduce risk of injury by slowing down and avoiding distractions like using your cell phone or eating while driving.”

• Eliminate distractions. Taking your eyes off the road for just two seconds doubles your chances of crashing.

• Share the road. Children on bikes are often inexperienced, unsteady and unpredictable. Slow down and allow at least three feet of passing distance between your vehicle and a cyclist.

• Talk to your teen. Car crashes are one of the leading causes of death for teens in the United States. Nearly one in four fatal crashes involving teen drivers happen in the after-school hours of 3-7 p.m.

• Pay attention at all times. Avoid texting or wearing headphones, so you can detect nearby traffic.

• Use sidewalks where available. If not, walk against the direction of traffic so you can see oncoming vehicles.

• Make yourself easier to be seen. Wear reflective, bright-colored clothing or a vest if your school requires uniforms.

• Wear a helmet and neon or bright-colored clothing or vest.

• Ride in the same direction as traffic, and stay as far to the right as possible. Use bike lanes, if available.

• Do not wear headphones so you can detect approaching traffic.

• Cross the street only at intersections. Do not pull into the roadway from between parked cars.