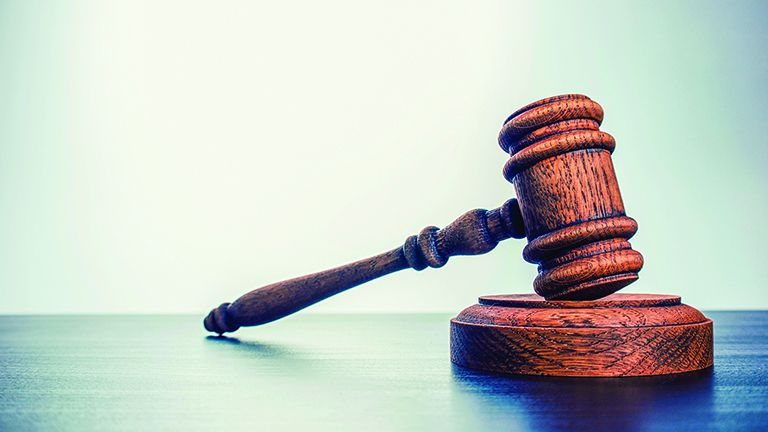 A Mississippi man was sentenced Tuesday to Louisiana state prison for 99 years, for committing a sex crime against a minor in Hammond, LA.

Percy Stalls, 72, of Summit, MS, received the sentence for one count of aggravated crimes against nature involving incestuous sexual acts upon the then-12-year-old girl. At least 25 years of the sentence are without the possibility of parole.

Hammond police arrested Stalls in 2018 for incidents involving the girl that occurred in 2015 at a resident on East Hanson Street, Hammond.

The sentence comes after a one-day hearing in June, when a 12-person jury unanimously voted him guilty after two hours of deliberation.

By Lara Nicholson, The Advocate