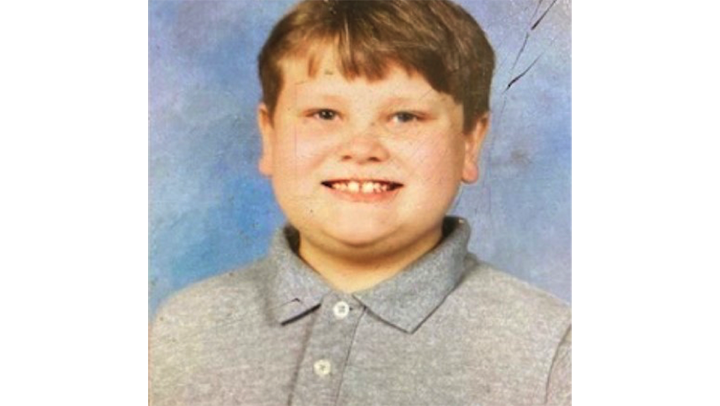 Smith may be accompanied by his mother.

The vehicle being used is a 2005 gray Nissan Armada bearing MS license plate JAB6759. The vehicle was last seen traveling in an unknown direction.

If anyone has information regarding the whereabouts of Josh Braiden Smith, his mother, or the vehicle, contact the Jasper County Sheriff’s Department at 601-764-2588.