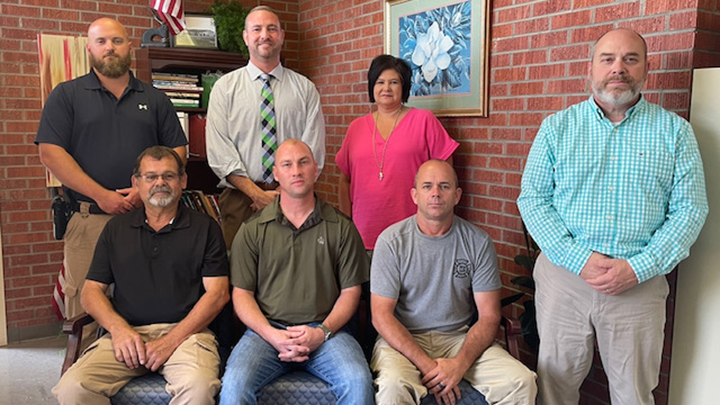 For the first time in its history, the Lincoln County School District has its own police force.

On Monday, Superintendent David Martin swore in five school resource officers who will work to protect and serve the students and staff at the schools.

“It’s an actual police department, same as any other department,” Martin said as he introduced the officers. “They’ve been at work already since school started and have been doing a great job.”

The board also approved the following:

• Student transfers in, out and within the district, and an agreement with Region 8 for the new school year

• Changes to board meeting locations as follows: Nov. 17 at Central Office, Jan. 17 at Enterprise, Feb. 21 at Loyd Star, March 23 at West Lincoln and April 17 at Bogue Chitto.

The next meeting of the board will be at Central Office in Brookhaven at 5:30 Sept. 19.