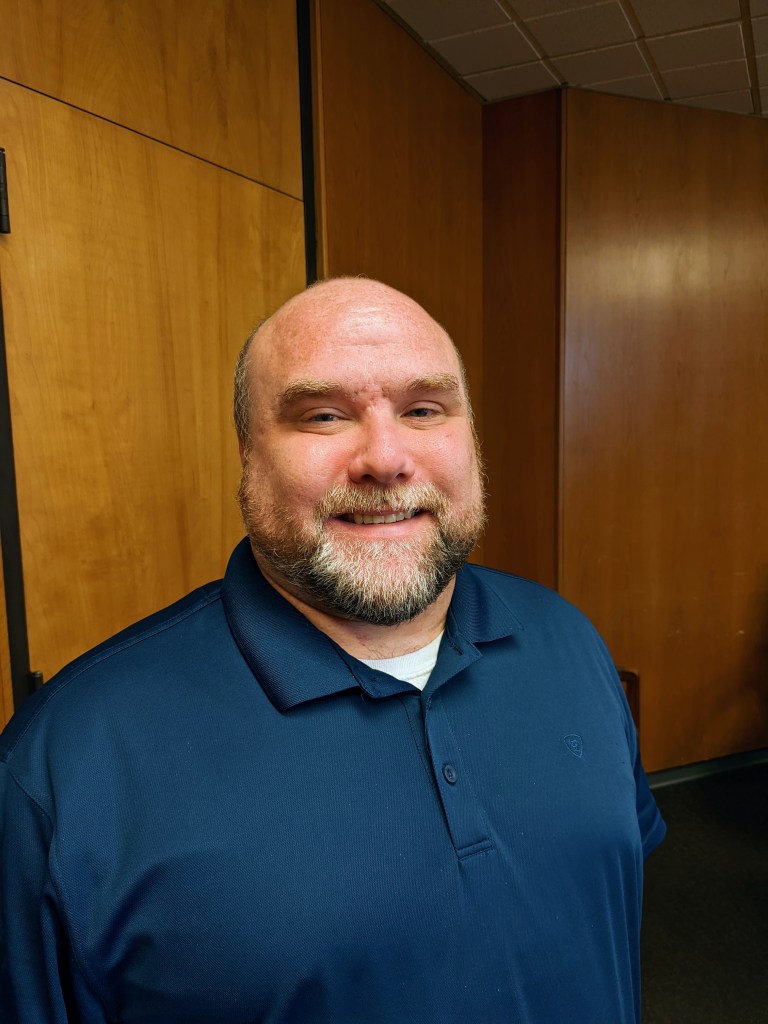 Lincoln County’s budget for the upcoming year was written “to ensure that we can afford our newly increased health insurance costs plus an additional increased that may come along in the next year,” said its author, County Administrator Daniel Calcote.

The new budget, which run through Sept. 2023, will also take into consideration the “current national and international state of affairs” that “have greatly affected the costs of supplies,” Calcote said, as well as needed departmental raises to bring up salaries so that they may remain at a competitive nature.

In his proposed budget, Calcote has noted the following:

• Almost all departments requested increased budgets due to increased health insurance costs and wages: the Board of Supervisors by $409,000, the sheriff’s department by $178,000, and the jail by $149,000.

• Calcote requested transferring money from the Grand Gulf Fund, the Special Levy Reappraisal Fund and the Excess Tax Bid Fund to be used for courthouse repairs of the HVAC and elevator and for the purchase of a new generator.

• A 25.5 percent increase for the Board of Supervisors

• A 23.3 percent increase for the Circuit Clerk

• A 46.4 percent increase for the Lincoln County School Board

• A 15 percent increase for the County Attorney

• A 100 percent decrease for the ambulance

• A 6.9 percent increase for Civil Defense

• A 60 percent decrease in advertising

• A 9.1 percent decrease for the Chamber of Commerce

The Board of Supervisors have set Sept. 6 as the date for the public hearing to discuss amending and approving the budget.