Gas prices continue to drop in 2nd-longest streak since 2005 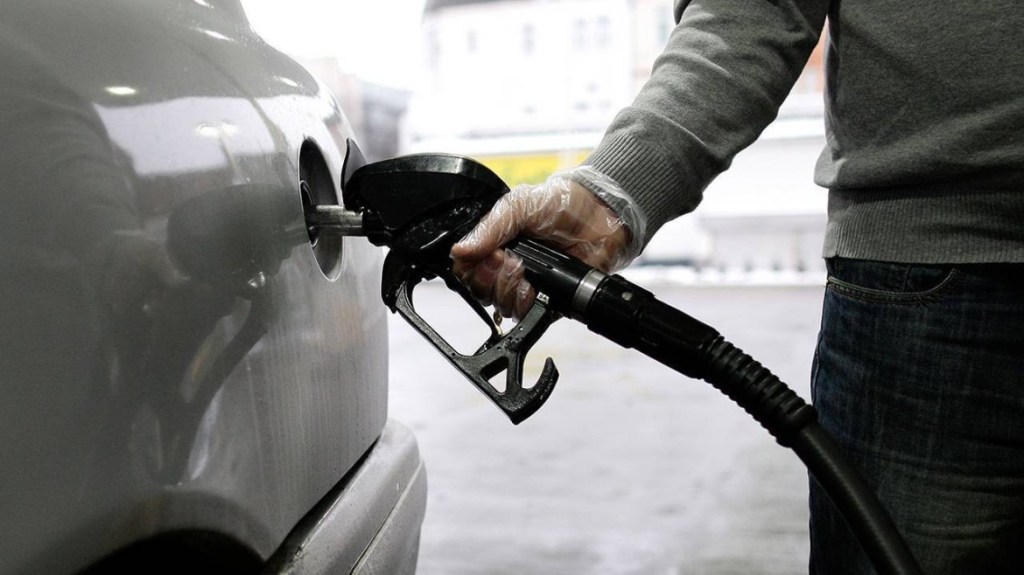 Drivers finally have a reason to be happy at the pump — a continuing drop in gasoline prices.

The national average for regular unleaded gas has dropped each day since June 14, when it reached a record-high $5.02 per gallon, according to AAA.

Gas prices shot up from approximately $3.55 per gallon to the record high after Russia invaded Ukraine in late February.

When $5 caused some drivers to choose to travel less, the loss in demand helped balance the market. Fears of recession and worries about China’s economy drove oil prices lower, also. The unprecedented release of emergency oil from the national stockpile helped relieve some pressure at the pump.

When prices peaked in June, the national average for gas was up by 50 percent on the year, but now is back below 19 percent.

“Who would have thought back in the spring that by late summer we’d be looking at nothing more than an average year in terms of the change in gas prices,” Bespoke analysts wrote.

If oil prices continue to rise, however, gas prices could stop falling. U.S. crude rose 3 percent Tuesday back above $93 a barrel, after dropping to a nearly eight-month low of $86.53 one week ago.

In Lincoln County, gas was as low as $3.17 per gallon at multiple stations Wednesday afternoon.