All of Mississippi shares in the launch of Artemis I 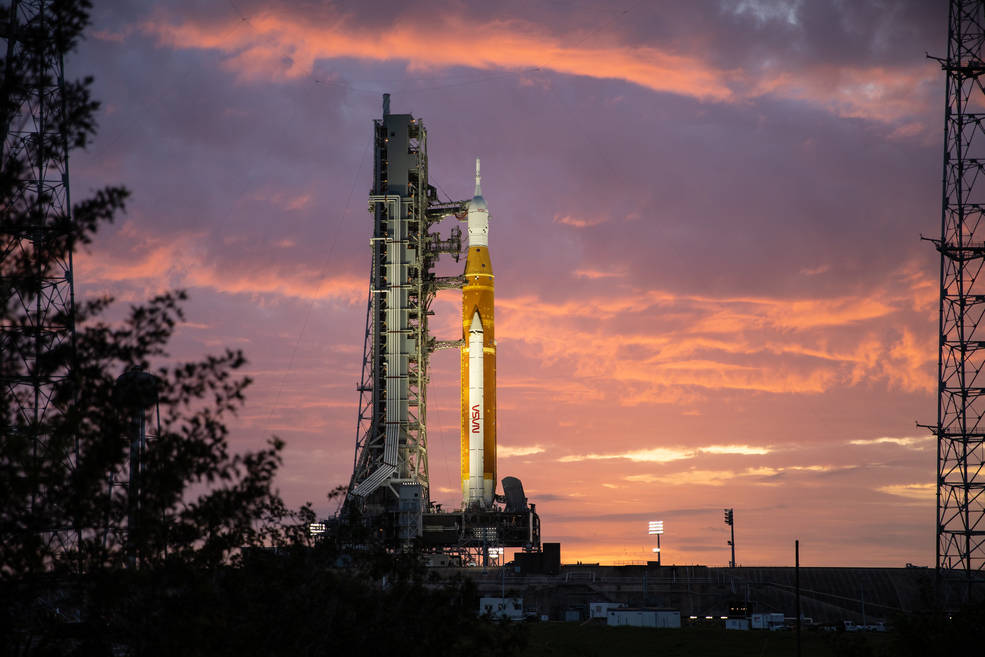 On Aug. 29, over 100,000 visitors are expected to dot Florida’s Space Coast to watch the maiden launch of NASA’s Space Launch System (SLS) rocket carrying the Orion spacecraft on the Artemis I mission.

The flight is the first in a series of increasingly complex missions, providing a foundation for human deep space exploration and demonstrating NASA’s commitment and capability to extending human presence to the Moon and eventually Mars. Through Artemis, NASA will land the first woman and first person of color on the Moon, establish long-term lunar science and exploration capabilities, and inspire the next generation of explorers — the Artemis Generation.

As the public views this historic launch in-person and via livestreams around the world, all of Mississippi can be proud of the frontline work conducted at NASA’s Stennis Space Center to help make the moment possible. Each one of the four RS-25 engines that will help launch Artemis I was fired and proven flightworthy on the Fred Haise Test Stand at Stennis. The center also tested the engines in unison during the full-duration, 500-second Green Run test of the Artemis I SLS core stage.

For Green Run, Stennis installed the 212-foot-tall core stage on the historic B-2 Test Stand and conducted a series of tests of its integrated systems. The Green Run campaign culminated with a hot fire of the stage and its four RS-25 engines — just as during an actual launch — in March 2021.

It represented the most powerful test conducted at Stennis in more than 50 years and demonstrated to all that SLS and Artemis I were ready to fly.

It also continued Stennis’ historic support in helping to power this nation’s human space exploration efforts. The center tested Saturn V stages that carried humans to the Moon during the Apollo Program. It also tested every main engine that powered 135 missions during the Space Shuttle Program.

As Stennis director, I feel blessed to lead such a talented and dedicated team. I am extremely proud of our workforce and the center’s continuing role in this new chapter of space exploration, which truly has been a national effort. In fact, Artemis I features contributions from all 50 states across America and will bring along commercial and international partners as it inspires the next generation of explorers. At Stennis alone, more than 120 companies, large and small, in 28 states, including the District of Columbia, contributed to our Green Run testing of the Artemis I core stage in some way.

The mission also marks an exciting return of a spacecraft built for humans — the Orion spacecraft — to the Moon as we check out systems without crew before astronauts fly on Artemis II. This is a critical first step in NASA’s journey to return astronauts, including the first woman and first person of color, to the Moon’s surface and to establish a sustainable lunar presence as we prepare for crewed missions to Mars.

At Stennis, we enjoy witnessing the “shake, rattle, and roar” of rocket engine tests. We also eagerly anticipate the upcoming roar of the fully integrated SLS, the most powerful rocket in the world and the only rocket capable of sending humans into deep space. With Artemis I and subsequent missions, we will do what has never been done before and ensure the U.S. maintains its leadership in exploration.

I began my journey with NASA when Neil Armstrong put the first human footprints on the Moon in 1969 and have been hooked ever since. Since that day when I was all of seven years old, I have dreamed of experiencing another Moon landing during my NASA career. No longer is a return to the Moon a distant dream. That moment is now. The Artemis Generation has arrived.

Watch the Artemis I launch on YouTube at by searching “Artemis I Launch to the Moon (Official NASA Broadcast).”

What shape are you in?

He is Soverign God