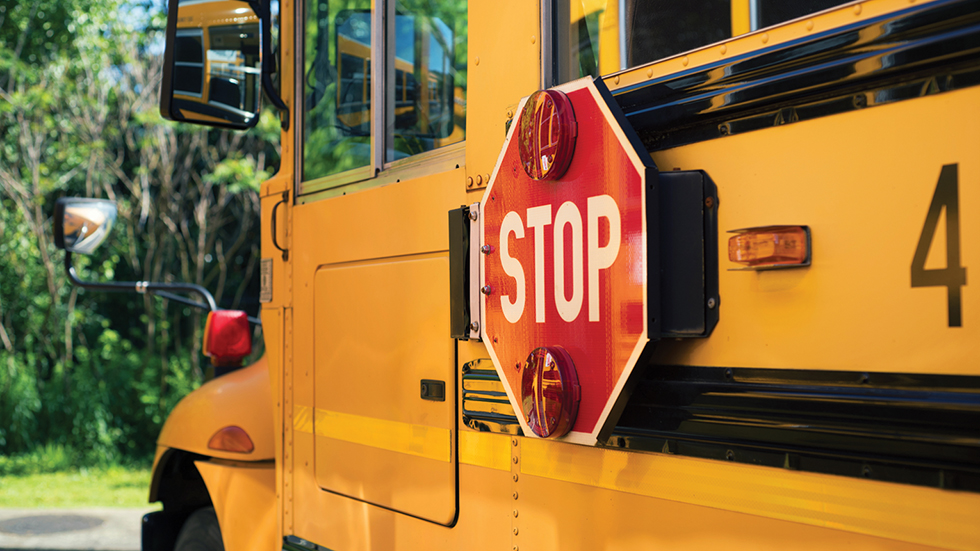 Three school bus passengers were transported to Lawrence County Hospital Wednesday morning with minor injuries after a crash involving a passenger car and the bus.

At approximately 7:41 a.m., Mississippi Highway Patrol troopers responded to a crash on Hwy. 84 in Lawrence County involving a school bus.

A 1994 Nissan Altima driven by 29-year-old Zachary Green, of Bassfield, was traveling west on Hwy. 84 when it collided with a 2019 school bus driven by 40-year-old Patrick Brides of Silver Creek, also traveling west.

Three passengers were transported to the hospital with minor injures. They have since been released.

Green was arrested at the scene and charged with DUI, no proof of insurance and careless driving.

The crash remains under investigation by MHP.