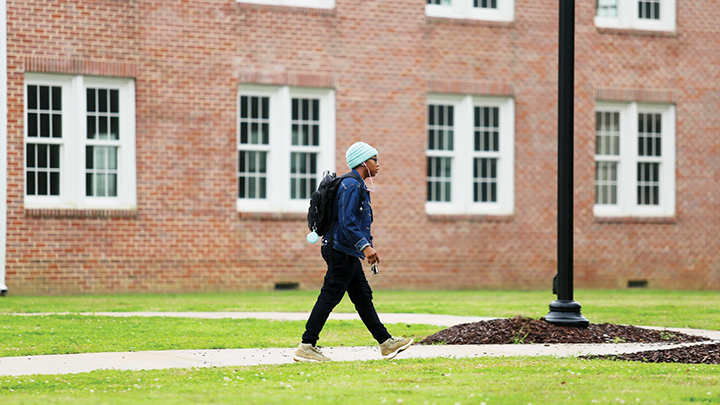 There is a potential for rain Friday afternoon.

September is here, college football is in the air and so are migratory birds such as geese and doves. There was a light fog as the sun rose this morning.

Friday will start out with a sunny morning but there is a 50 percent chance of showers and thunderstorms striking the area after 1 p.m. The high for Friday is 89 with calm wind. Rainfall amounts are expected to be a tenth of an inch with higher amounts possible in thunderstorms.

Friday night will see a 30 percent chance of showers and thunderstorms with a calm wind and 70 degrees as the low. It is almost perfect weather for a campfire.

According to the Associated Press, Tropical Storm Danielle has formed in the Atlantic and is expected to be the first storm of a quiet hurricane season. This storm does not pose any threat to land at this time.

The storm’s maximum sustained winds were near 40 mph (65 kph). Additional strengthening is forecast and the storm is expected to become a hurricane in two days or so, the U.S. National Hurricane Center said.

The storm is centered about 960 miles (1,545 kilometers) west of the Azores and is moving east near 2 mph (4 kph). The hurricane center said the storm is expected to meander in the Atlantic over the next few days.