The Dart: Hometown man still getting used to city after years of travel 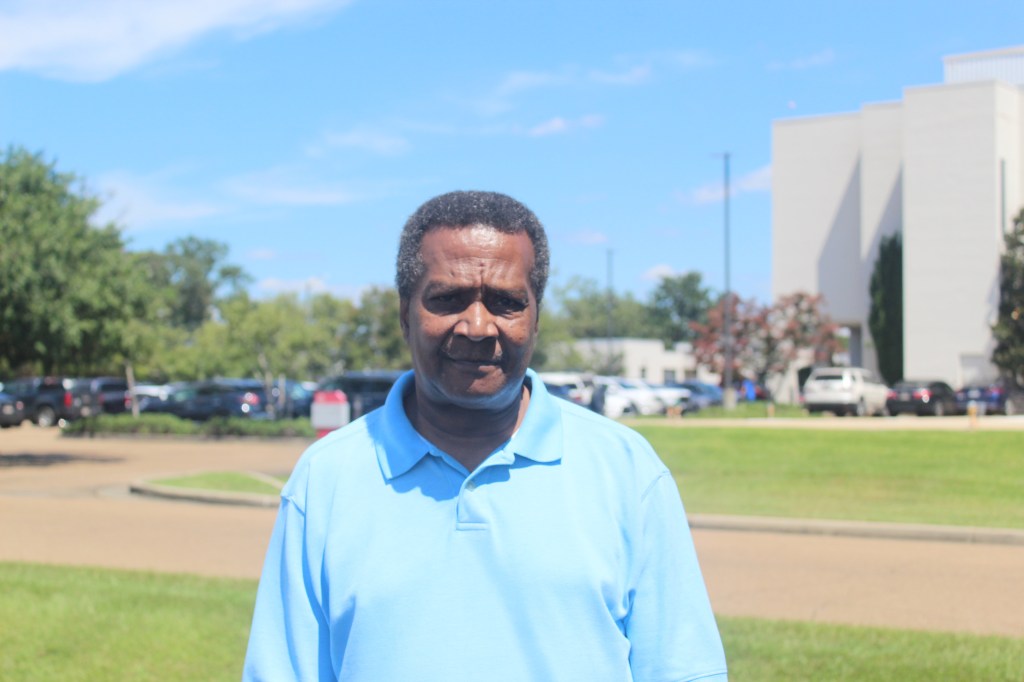 PHOTO BY HUNTER CLOUD Jimmy Howard was waiting for his granddaughter to pick him up near Brookman Drive close to where The Dart landed Friday morning.

It was a bright blue Friday morning and Jimmy Howard, wearing a bright blue polo shirt, stood under the shade of a tree by KDMC Hospital before crossing Brookman Drive close to where The Dart landed.

He said his granddaughter was on her way to pick him up from his apartment but she had been delayed. It has been about 10 years since he first moved back to Brookhaven. There have been several stops along the way.

After turning 14, he left his hometown of Brookhaven and went to Springfield, Massachusetts. Then he went on to Providence, Rhode Island, and New York City, New York.

“When I get tired of something I just move,” he said. “I remember when the garbage men went on strike in New York. There was garbage everywhere.”

According to the New York Times, the strike occurred in 1981 over demands for better wages. It lasted for 17 days and left 100,000 tons of garbage on the city sidewalks and alleyways. He said the smell probably convinced local leaders to concede.

Howard eventually came back to Mississippi to be closer to his daughter. They lived in Hattiesburg for about 10 years before moving to Brookhaven.

In his travels, he always found work and a place to stay wherever he went. Howard returned to Brookhaven and worked at the Walmart Distribution Center where he kept track of the freight being shipped.

“Brookhaven has changed a lot. I don’t recognize a whole lot now,” he said. “I had plenty of friends growing up and I would like to see them again but I don’t know how to get in touch with them.”

He said it has not been the case.

“I still have to get up early,” Howard said. “My brothers know I’m the only one around not working so they will call me asking me to do things for them.”