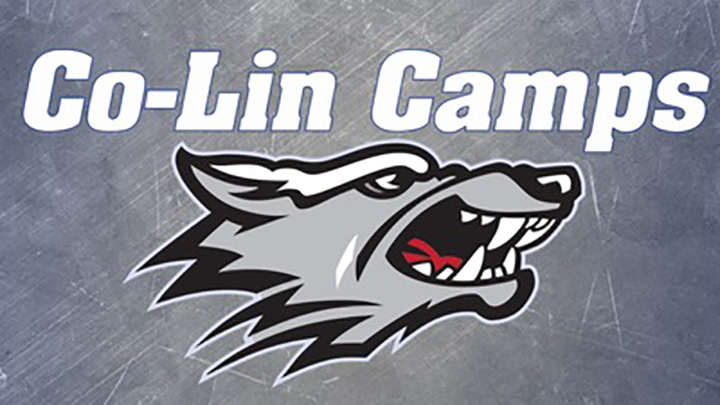 Bryon Conville of Magee has been named Copiah-Lincoln Community College District Director of Learning Resources effective September 1, 2022. Conville has served as the Librarian for Co-Lin’s Simpson County Center since the campus opened in 2005. In his new role, Conville will oversee library and learning resources for all three of Co-Lin’s campuses to include maintaining digital resource access for state consortia and institutional resources, serving as the administrator of the Integrated Library System, maintaining the college archives, acquiring and cataloging library resources, supervising Wesson Campus library staff, and representing the college at local, state, and national library activities.

“We are excited for Mr. Conville in his new role as District Director of Learning Resources,” said Co-Lin Dean of Academic Instruction Dr. Stephanie Duguid. “He brings a wealth of knowledge from his experience developing a library from the ground up and from his many years in large multi-scale interactive libraries in other states. Mr. Conville loves encouraging student interaction and plans to bring enhancing college and community activities to fruition.”

He received the Howell C. Garner High Performance Award in 2006, Co-Lin’s Simpson County Center Outstanding Faculty/Staff Member in 2015, Humanities Instructor of the Year in 2017, and the Trillium Yearbook Dedication in 2020. Conville is also a graduate of the Mississippi Community College Leadership Academy.