Co-Lin to honor Alumnus of the Year Henderson 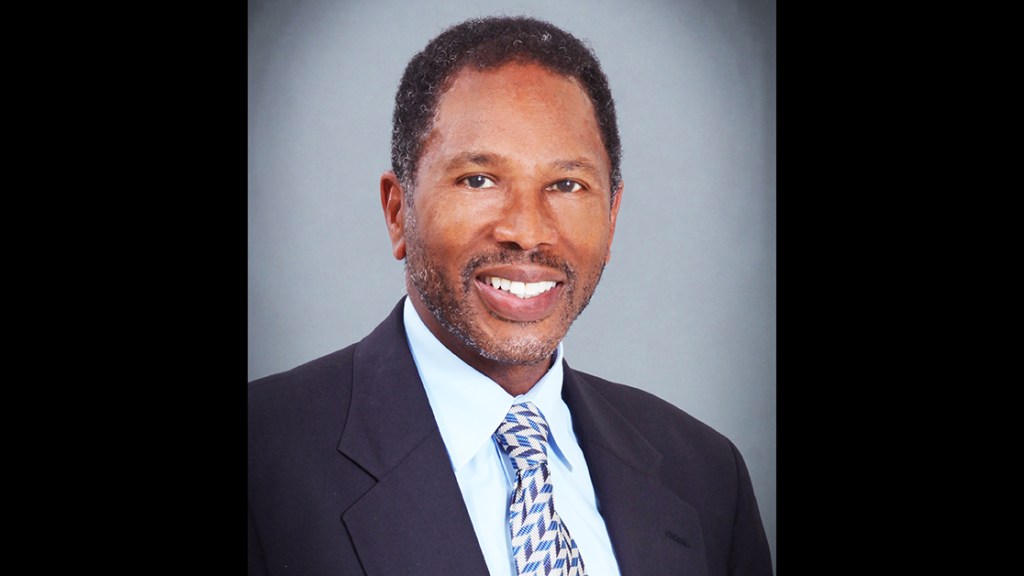 Dr. Michael Anthony Henderson, of Williamston, Michigan, originally of Brookhaven, has been selected as Copiah-Lincoln Community College’s 2022 Alumnus of the Year. He will be recognized during Homecoming on Thursday, Oct. 6 at the Alumni Association Awards Reception at 3:15 p.m. in the Thames Center on the college’s Wesson campus.

Henderson is a 1978 graduate of Co-Lin, where he was elected by his peers to Co-Lin’s Hall of Fame. He was also chosen as campus favorite and served on the Student Government Association. He was selected for Who’s Who among students in American Junior Colleges. He served as co-chair of the President’s Council, charter president of Alpha Omega, secretary of the Men’s Resident Council and photographer for the Wolf Tales and the Trillium. He was a member of Phi Theta Kappa, the marching band, concert orchestra, jazz band, and the Christian Fellowship Club.

He credits his time at Co-Lin as critical in preparing him to enter medical school at Michigan State University. One of his most influential instructors was Dr. Phyllis Lanier, an outstanding chemistry professor who challenged and inspired countless numbers of students to reach their potential.

After Co-Lin, he attended Millsaps College, where he received a Bachelor of Science in general chemistry. He taught Latin for one year in the Brookhaven School District before attending Michigan State University’s College of Osteopathic Medicine. He completed an internship with Detroit Osteopathic Hospital before entering their residency program in 1987. He then went on to complete a fellowship in medical imaging at Michigan State University’s Department of Radiology.

Most of his career has been practicing in small community hospitals, a choice Henderson made because people within those communities have often been overlooked. It is important to Henderson to have someone present that can recognize a need to refer that patient to a tertiary care facility in a timely manner.

Henderson also serves on the board of directors at Peckham Inc., and he is a past board member for the Capital Area Humane Society. He continues to be involved with Michigan State University’s College of Osteopathic Medicine, where he is the co-chair of Strategic Enrollment Planning for Diversity, a member of the admissions interview team, and a clinical associate professor in radiology. His professional memberships include the American Osteopathic College of Radiology, the American College of Radiology, the American Osteopathic Association, The Radiological Society of North America, the Michigan State Medical Society, the Mid-Michigan Radiology Society and the Gifted and Talented Advisory Board of Ingham County (emeritus).

He and his wife, Susan, have two children, David Rastall and Thomas Rastall.