Select golfers to play in 2022 Norwood Cup this weekend 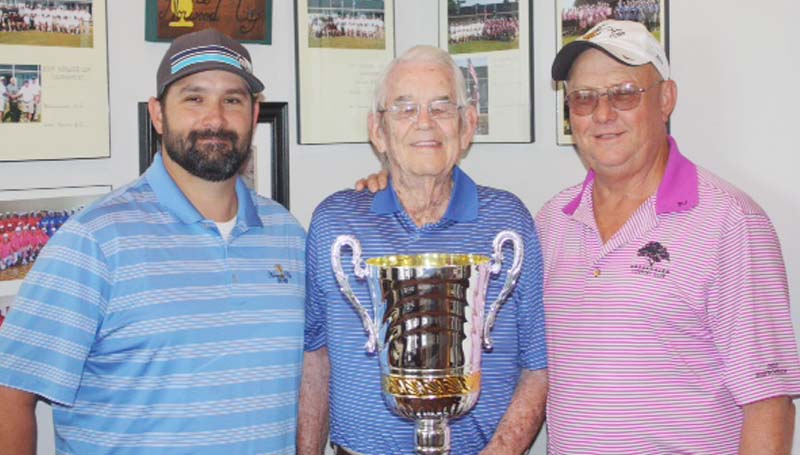 The Norwood Cup is named in honor of Ed Norwood who dedicated his time at both clubs to grow the game of golf. This tournament started in 2004.