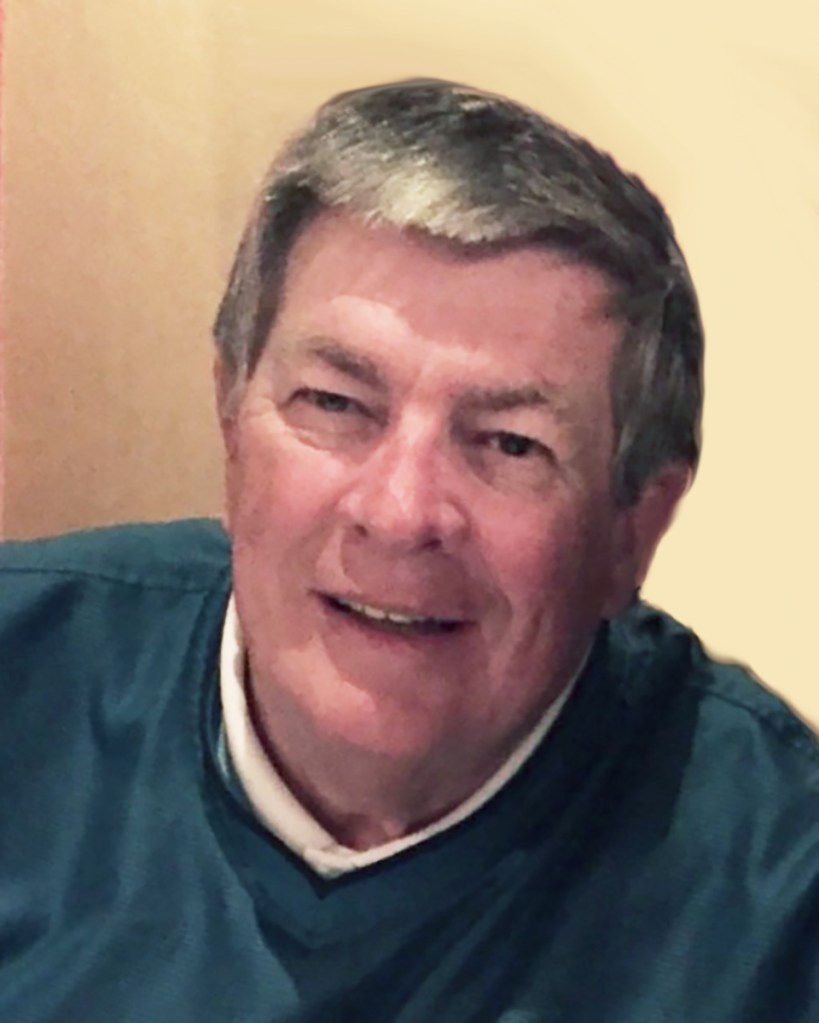 He went to be with Jesus on  Monday, September 12, 2022, at Select Specialty Hospital in Jackson, MS, surrounded by his wife of 51 years and children.

Interment is in Highland Cemetery.

Virgil was born on October 2, 1947 in Brookhaven, MS. He graduated from Brookhaven High School in 1965 and attended Copiah Lincoln Junior College and The University of Southern Mississippi.

In 1971 he married Judy Katherine Crum of Brookhaven. They had three children, Chad, Paige, and Corey. Virgil worked in finance, and his career brought him to Hattiesburg where he eventually opened his own company, Magnolia Credit Corp. He was a member of Venture Church (formerly First Baptist).

Virgil had many interests such as hunting, golf, and especially coaching youth baseball. He was a great storyteller of the many games he coached and cherished these memories, but more importantly the relationships he developed with his players. After his coaching days, he enjoyed watching his grandson play baseball and his granddaughters in their sporting activities, still “coaching” from the stands.

However, his greatest passion was spending time with his family.

He was preceded in death by his parents, Mr. & Mrs. Virgil Britt, Sr. and a sister, Marlin Fowler.

Hulett-Winstead Funeral Home in Hattiesburg, MS is in charge of arrangements.