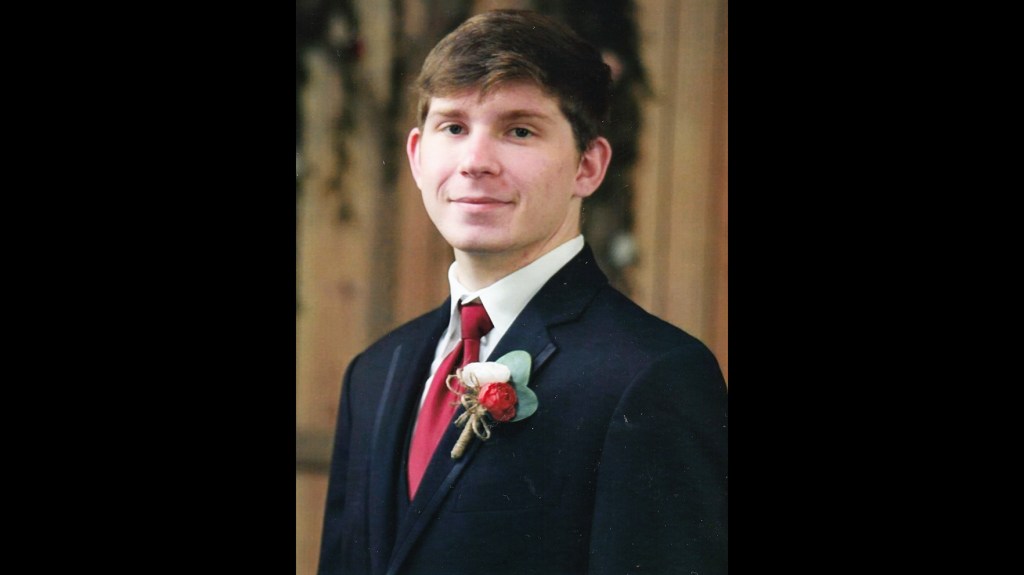 Mr. Roberts, 25, of Brookhaven, passed from this life September 17, 2022. He was born September 6, 1997, to Shannon Dwight Roberts and the late Sarah Elizabeth Walters Roberts. He was a Supervisor at Sanderson Farms and a member of Pleasant Grove Baptist Church.

He is preceded in death by his mother; and uncle, Justin Lee Rippy.

He is survived by his father; sister, Katelyn Roberts Emfinger and husband Blake; nieces, Meredith Blake Emfinger and soon to arrive, Margaret Elizabeth Emfinger; paternal grandparents, Roger and Diane Roberts and maternal grandparents, Larry and Debbie Walters; aunts and uncles, Mike and Tara Roberts, David and Tina Roberts, Wayne and Christi Givens, Kim Rippy, and Ginny Berry, David and Kendal Walters, and Hank and Allyn Walters. He is also survived by a host of cousins and other loving family members and friends.