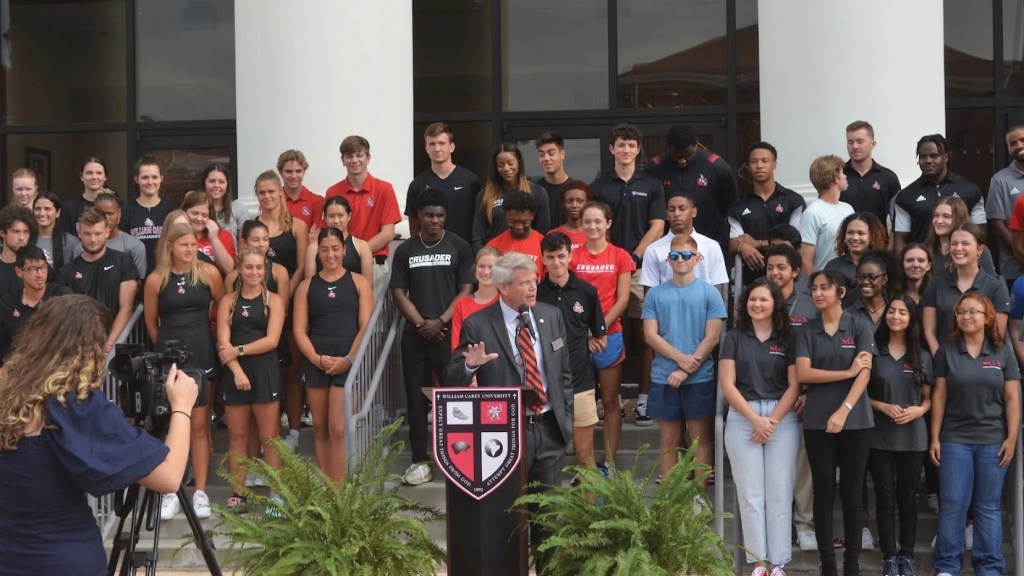 The change will mean an average increase of 40 percent in scholarship amounts awarded to freshmen, transfer and international students.

This initiative was among Dr. Ben Burnett’s first priorities in August as he assumed a new role as the university’s president.

“While Carey remains very competitive with other institutions in Mississippi, and in most cases less expensive, we felt our scholarship structure was outdated and needed to be revised to reflect the needs of our students today,” Burnett said.

“We want all students to have the option of choosing a Christian higher education as they prepare to answer God’s call in their life. Hopefully, this scholarship change will make that possible for many more students in the future.”

WCU’s academic scholarships are ranked in four tiers and awarded based on factors like scores on ACT and SAT tests for freshmen, college grade point average for transfer students and whether the student lives on-campus or off-campus. Under the new structure, scholarships will range from $5,100 to $9,300 per year for students who live on campus, and $2,700 to $6,600 for commuters.

The new program takes effect in fall 2023. It also includes Church-Related Vocation scholarships for ministerial students — increasing those awards to $9,000 for on-campus students and $6,300 for commuters.

For more information, contact the William Carey University Office of Admissions at 601-318-6103 or email admissions@wmcarey.edu.