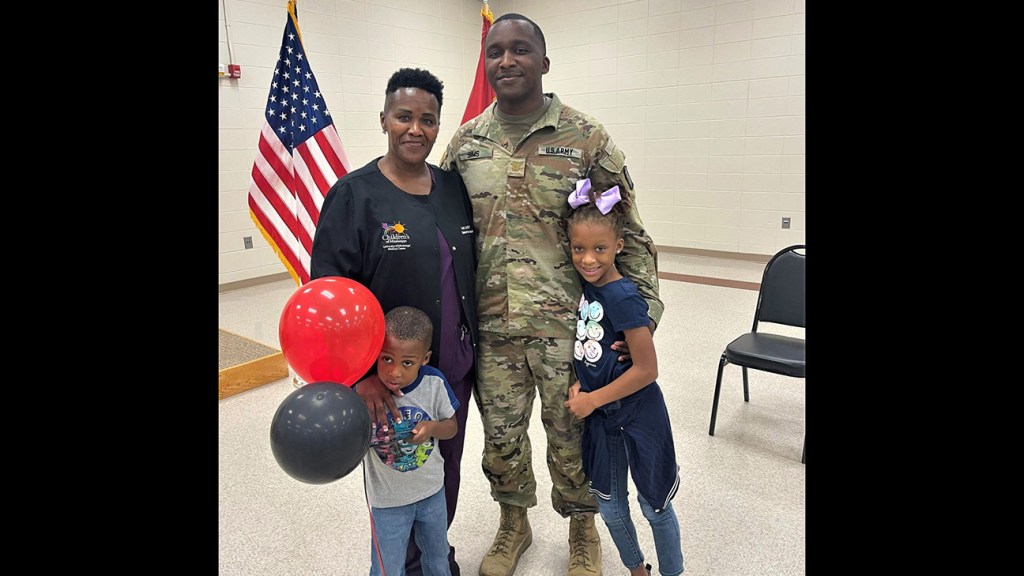 He now lives in Madison, where he is a member of St. James Baptist Church. He enlisted in the Guard in July 2007 as a Carpentry/Masonry Specialist. He commissioned as an Engineer Officer in August 2011.

Major Sims deployed in 2013 to Afghanistan with the 858th Engineer Company. He was also called to service for multiple State missions for hurricane responses and the COVID-19 response.