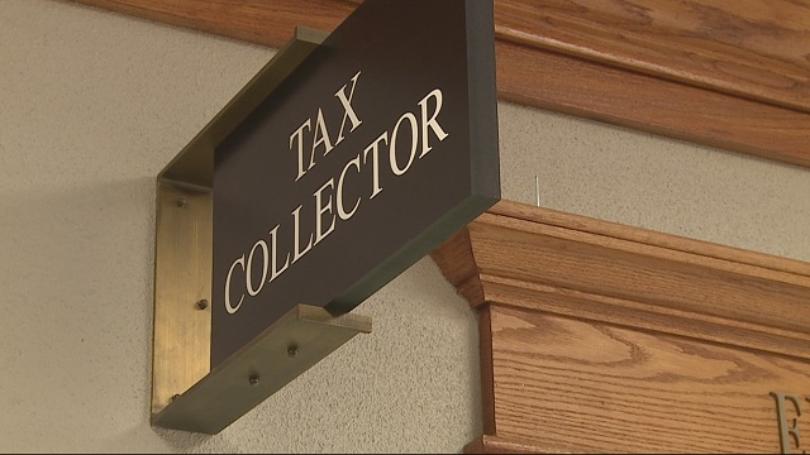 Lincoln County Supervisors heard from David Rankin, a contractor for the office of Lincoln County Tax Collector/Assessor Blake Pickering’s office about problems with the cloud-based Atlas product the tax office was using to access files.

He discussed hundreds of “problem stacks” of issues with missing deeds, deeds not recorded, data quality problems (numbers not matching other lists), among other troubles.

“They are problem stacks,” Rankin said. “All counties deal with them.”

Problems turn up because of mistakes in input, names not matching past owners, or information too vague to be understood, as well as other issues. “It’s not severe, but it needs to be solved,” he said. “The GIS (geographic information system) went to a remote server and the technology implementation didn’t work as we thought it would. It delayed us to meeting our July 1 deadline.” A GIS is a system that creates, manages, analyzes and maps all types of data.

He further stated that the “quality of the digital data still exists. We check it against other layers and most can be simply fixed. But others haven’t been resolved.”

Blake Pickering said via telephone that the problems he was aware of came from contractor mistakes Pickering himself found and showed to the contractor.

“It took [a contracted employee] an inordinate amount of time to get those fixed because the cloud-based server — recommended by David — did not work,” said Pickering, who missed the supervisors’ meeting because he was out of the office sick.

“The cloud-based server maintained by Atlas, where we were both supposed to be able to work in, did not work, so they did not bill the county for [it] — they waived the fee. I’ve had a conversation with their president, where he apologized to me specifically for the complete failure that was that cloud-based system. A job that should have taken [our contractor] a minute was taking 35 minutes.”

Pickering said he is personally taking problem stacks to [the employee’s] desk every day, but the worker “didn’t have any idea what to do with them because he couldn’t work in the system,” Pickering said.

Pickering said that Atlas had to end up downloading the entire system, fix it, then upload it, and then the employee had, by then, only two weeks to get ready for the land roll publication. “That was just impossible; mistakes will be made, that is a given because humans make mistakes,” Pickering said. “However, this was not our mistake. The cloud-based service did not work.”

Pickering said he plans to update the board during its Monday meeting about exactly what happened and why. “For the most part, for the purposes for taxation, our [information] is correct — as correct as we can get it,” Pickering added.