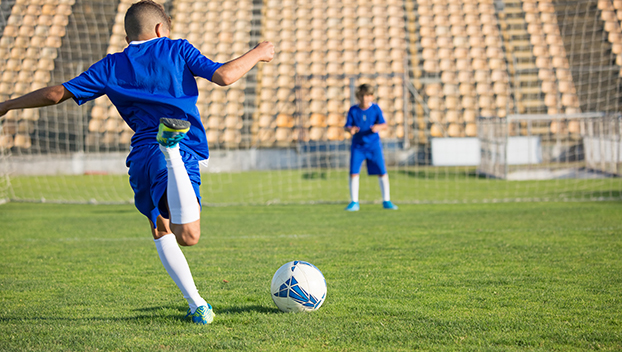 Qatar has been selected to host the 2022 World Cup, becoming the first Arab nation to do so. The announcement was made at a ceremony in Zurich, Switzerland, on December 2, 2010, where Qatar beat out bids from Australia, Japan, South Korea and the United States.

If you plan on placing wagers on World Cup Qatar 2022 games, you should know a few things. You should begin by learning more about the odds for the FIFA World Cup. If you’re used to betting on soccer, you won’t notice much of a change. In this scenario, betting on the tournament may begin just as it would for any other soccer match.

How many teams will compete in the 2022 World Cup?

This question cannot be answered because the information is not yet available. The 2022 World Cup will be the 22nd edition of the FIFA World Cup, the quadrennial international men’s football championship contested by the national teams of the member associations of FIFA. It is scheduled to take place in Qatar in 2022. This will be the second World Cup held in Asia and the first ever held in winter (the tournament was initially scheduled to take place between June and July 2022 but was later moved to avoid Qatar’s extremely hot summer temperatures).

The economic impact of the World Cup in Qatar

Undoubtedly, the World Cup in Qatar will have a significant economic impact on the country. This is especially true in terms of infrastructure and construction. In preparation for the event, Qatar has invested billions of dollars into building new stadiums, hotels, and other necessary infrastructure.

This investment is expected to pay off through increased tourism and economic activity during and after the World Cup. Qatar is expecting to welcome millions of visitors from all over the world during the tournament, which will provide a major boost to the economy. In addition, hosting the World Cup is likely to increase Qatar’s profile on the international stage, which could lead to even more investment and economic growth in the future.

The environmental impact of the 2022 World Cup in Qatar

The 2022 World Cup in Qatar is set to have a significant environmental impact. The tournament was originally scheduled to be held in the summer when temperatures in Qatar can reach up to 50 degrees Celsius. This would put a strain on the country’s resources, as well as the environment, which is why the tournament was scheduled for winter.

Qatar is already the world’s largest per capita emitter of greenhouse gasses, and the World Cup is expected to increase emissions by an additional 3.6 million metric tons of CO2.

The tournament is also expected to use up a large amount of water. It is estimated that each person attending the World Cup will use about four times as much water as a person living in Qatar. This means that the tournament could use up to 10,000 liters of water every day.

To offset some of these impacts, Qatar has pledged to plant 10 million trees by the end of 2030.

Qatar was selected to host the 2022 World Cup and will be the first Middle Eastern nation to do so.