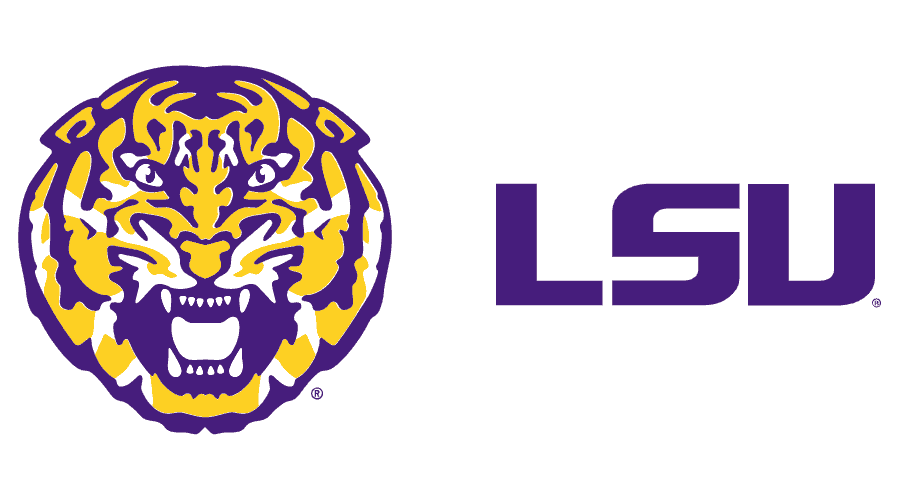 If you’re thinking that its original campus was located on the grounds now occupied by the Louisiana State Capitol’s Capitol Park, think again. Capitol Park was LSU’s third campus. The school moved there in 1886, after a stint at the Asylum for the Deaf, Dumb and Blind, also in Baton Rouge.

The school’s first campus actually opened in Pineville on Jan. 6, 1860 — though its official address was Alexandria, which is actually directly across the Red River.

“The post office was in Alexandria,” said Paul Hoffman, professor emeritus of history at LSU. “That’s where they received their mail, so the address was Alexandria.”

That confusion of the campus being on the Pineville side of the Red River but having an Alexandria address was the issue that prompted Gordon Brewer to ask the whereabouts of LSU’s original campus. He now lives in San Antonio, Texas but grew up in Alexandria.

The best way to get to the original campus from Alexandria is to cross the O.K. Allen Bridge on U.S. 165. The road then veers right into U.S. 71, also known as the Shreveport Highway.

Kisatchie National Forest’s headquarters is on the right, and a Veterans Administration hospital to the left. There’s a sign next to the Forest Service’s office marked “Old LSU Site Walking Trail.”

The site also features kiosks documenting the school’s history, along with “ghost walls” made of iron fences marking where the school’s 72-room, U-shaped building once stood.

In the midst of the former campus are a few bricked remnants, two belonging to the Louisiana State Seminary of Learning and Military Academy’s corner towers. That’s what the school was called, and its first superintendent was William Tecumseh Sherman from the time it opened to his resignation on April 1, 1862, to join the Union Army.

Yes, Sherman — the Union general who would order the burning of Atlanta during the Civil War. Ironically, Sherman was a reluctant general.

“He really enjoyed the educational setting,” Hoffman said. “And he really liked being at LSU.”

The only known picture of the original school is a rendering by Samuel Henry Lockett, a professor of mathematics and engineering at the school. The school’s first president, David French Boyd, also taught there.

So, why was the first school located in the piney woods of Rapides Parish?

Hoffman, who also is author of “Louisiana Sate University and Agricultural and Mechanical College, 1860-1919: A History,” points to George Mason Graham.

Graham was a Virginia-born lawyer, educator and owner of Tyrone Plantation in Rapides Parish. As the first president of the school’s board of trustees, he’s sometimes called the “father of LSU.”

“Graham was a Whig, and the Whig Party was committed to internal improvements that included education, as well as roads and bridges and port development and things of that sort,” Hoffman said. “Rapides Parish was the nexus of the Whig Party, and the location was ideal in terms of being centrally located.”

At the outbreak of the Civil War, the school closed but reopened in 1862. The school’s only building burned in 1869. The suspected cause was arson.

So, the school was moved to Baton Rouge. Along the way, it got a new name.

“Seminary was the general term for some sort of educational facility. We might say it’s kind of equivalent to a high school or junior college,” Hoffman said. “Eventually, in 1870, after the first class had graduated in the spring of 1869, Sherman wrote to David Boyd that it was time to change the name. He said LSU should be called a university.”