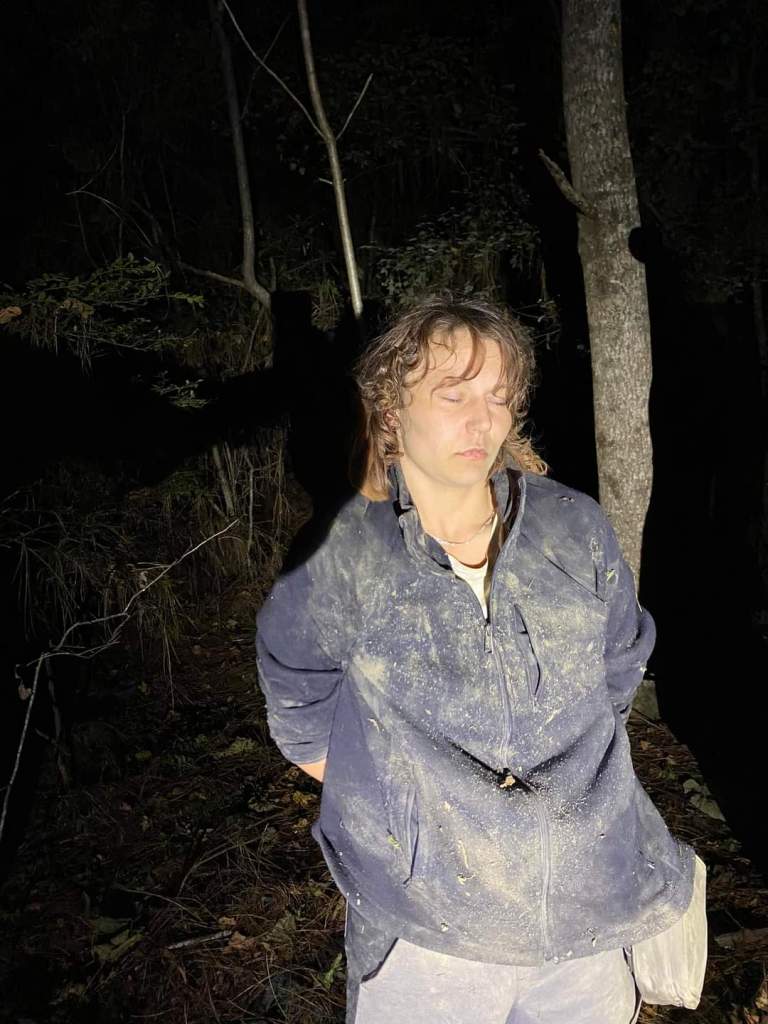 The hunt for an escaped Hancock County inmate is over.

Kasie Mitchell was captured around 7:30 p.m. Tuesday in Lawrence County.