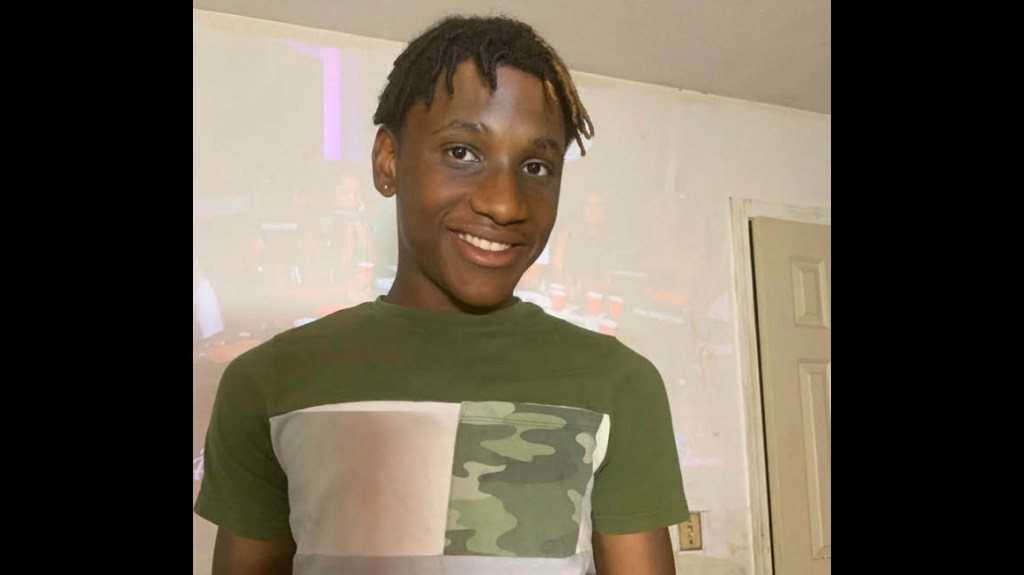 The Mississippi Bureau of Investigation has issued an Endangered/Missing Child Alert for 16-year-old Jeremy Horton of Terry.

Horton was last seen on Friday, Oct. 7, 2022, in the 1100 block of Flowers Road in Terry, wearing black jeans, a black hoodie, and black tennis shoes.

Family members say Horton suffers from a cognitive disorder that may impair his judgment.

If anyone has information regarding the whereabouts of Jeremy Horton, contact Hinds County Sheriff’s Department at 601-397-1706.