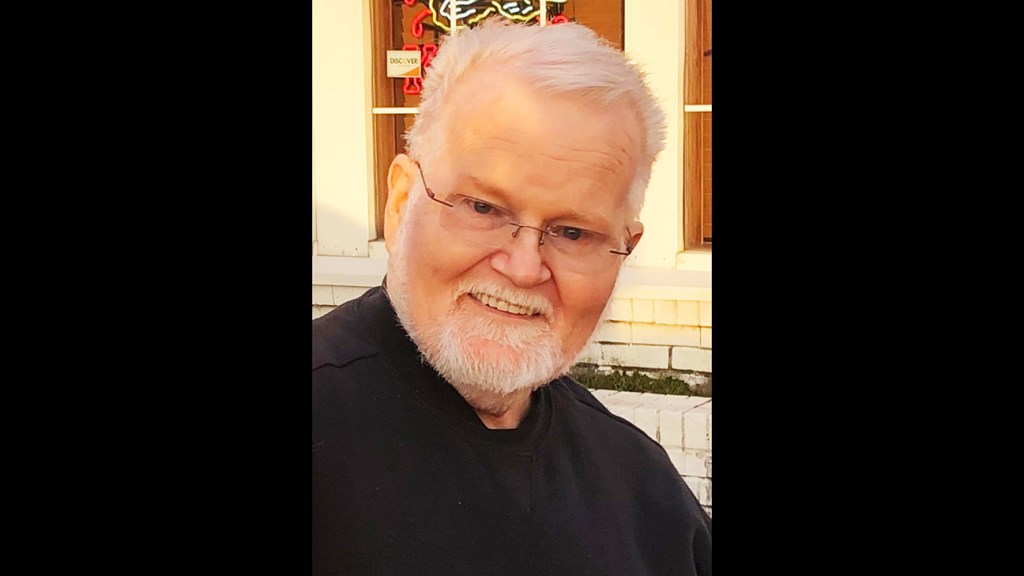 Dr. Kent Kyzar was a family medical specialist in Tylertown, MS and had 38 years of experience in the medical field. He was affiliated with Walthall County Hospital. He cherished his relationship with his patients and co-workers through the years.

During his years of practice, his patients referred to him as a kind, caring, and compassionate physician. His colleagues said he was skillful in the science of medical practice and understood the art of medicine dealing with each patient.

He loved to fish in his younger years. He had a love for music, enjoyed playing the guitar and interacting with his friends in the Vinyl Chambers Group. Some referred to him as a ZZ Doc.

He was a Mason in good standing with the Topisaw Lodge 413.

His children made him proud with their accomplishments, and he loved them dearly.

Ever the brilliant man, he mastered several languages, including Japanese and German and enjoyed traveling to Japan with his children to explore their culture and cuisine.

He graduated from Brookhaven Academy, later attending Millsaps College and Mississippi State University. He later studied at the University of Mississippi Medical Center and acquired a Doctorate of Medicine in 1984, moving to Macon, Georgia for his residency. He moved to Yazoo City, MS soon afterwards, working in the private practice for several years, and moved back to Brookhaven to raise his children and worked at several health clinics in the area.

Dr. Kent is survived by his son, Michael Kent Kyzar; daughter: Kelly Jo Kyzar and sister, Penny Hodges and husband Kevin; along with one niece and nephew; and one great-niece and two great-nephews and beloved cousins.

The family would like to extend a special thanks to an angel Donna Marie for caring for Kent during his final days and to his cousin Marco whom Kent saw as a brother. He dearly loved his family, friends, co-workers, and his little dog Tesla.