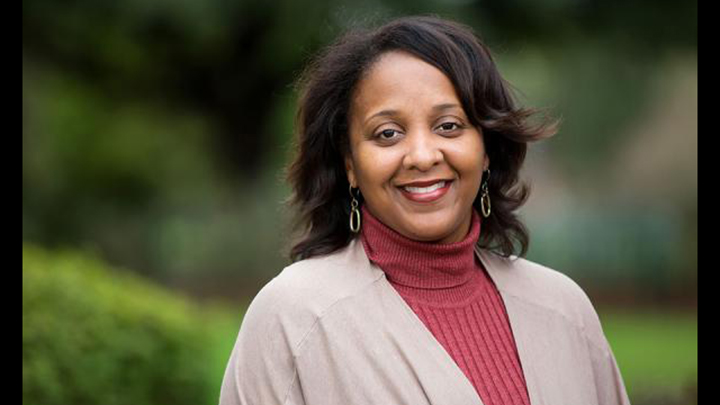 Dr. Stephanie Henderson of Brookhaven has been named Distinguished Alumna of the Year by Mississippi College’s Department of Teacher Education and Leadership.

Henderson is a 2006 and 2015 graduate of MC, and an associate professor in the MC School of Education.

Henderson was the first African-American female and the youngest person to serve as interim superintendent of the Brookhaven School District. Her husband, Dr. Rod Henderson, has been the district’s superintendent since 2016.

She was also the first African-American to serve as chair of MC’s Department of Teacher Education and Leadership.

Henderson is among 26 alumni to be honored as Distinguished Alumni this week at MC. Others are:

• Tamarra A. Bowie, School of Law