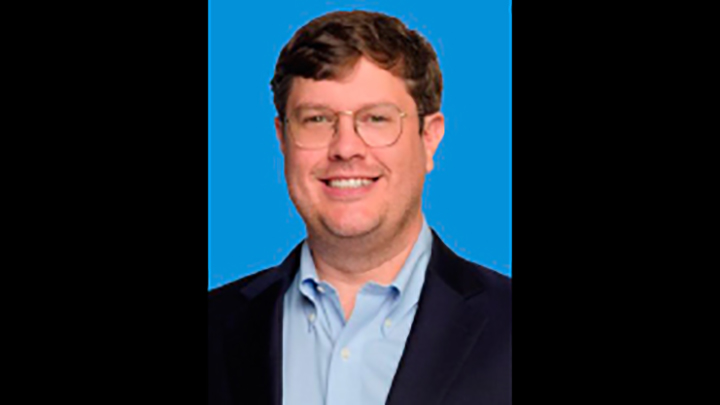 Brookhaven native Davis Pace, president and CEO of The Mississippi Enterprise for Technology, has been named a member of the American Enterprise Institute’s prestigious Leadership Network.

The AEI was established in 1938 as a Washington-based public policy think tank dedicated to defending human dignity, expanding human potential, and building a freer and safer world. The Leadership Network is an exclusive, invitation-only policy education and professional development program for state-based leaders in the public, private and non-profit sectors.

Pace will continue as MSET’s president and CEO. MSET is a state-chartered, non-profit organization located at NASA’s Stennis Space Center.

At MSET, Pace works to grow the center and the surrounding area. Pace is a leader in the development of Mississippi’s aerospace and defense community through MSET’s relationships with NASA, the U.S. Navy, the Mississippi Development Authority and Mississippi’s R-1 universities, those with very high research activity.

“The Leadership Network is a unique opportunity to connect with impressive folks from across the U.S.,” Pace said. “MSET and the State of Mississippi having a seat at the table will raise the profile of our organization and open new opportunities to better serve the Gulf Coast, our State and the country.”

As part of his new role, Pace attended an October summit in DC, where thought leaders from across the nation gathered with AEI scholars, with the goal of advancing effective public policy that increases opportunity for all Americans.

Davis joined MSET in 2021 after nearly a decade in DC — on and off Capitol Hill — with a focus on technology, telecommunications and cybersecurity issues. While on Capitol Hill, he served as senior staff for the House Foreign Affairs Committee and various other advisory roles to members of Congress.

He successfully led the effort to incentivize technology development and manufacturing in the U.S.; led the charge to reorganize the State Department’s standards setting, cyber security and emerging technology initiatives; and spearheaded critical reforms in cyber defense at the U.S. Department of Homeland Security.