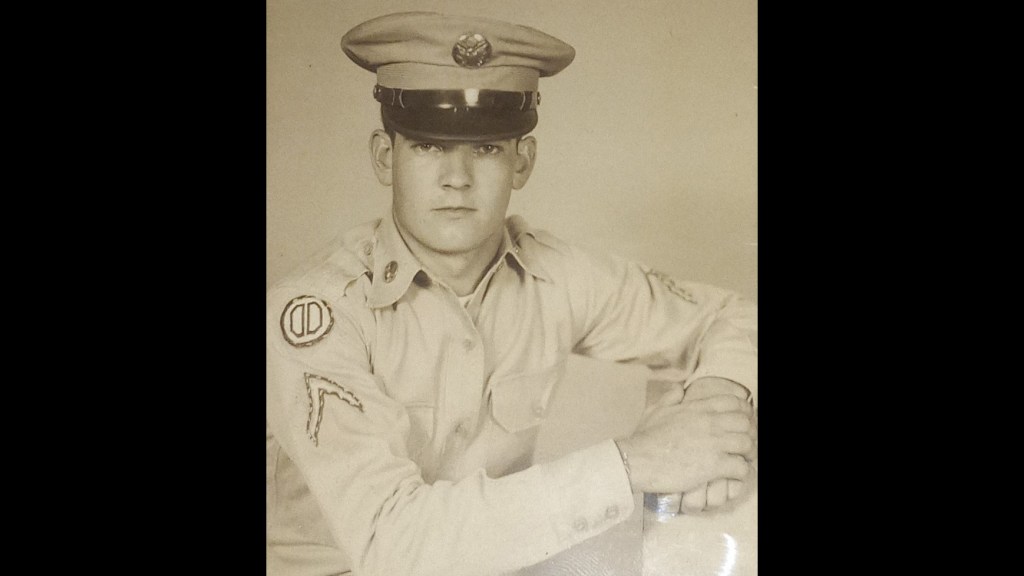 Mr. Marshall Terry, 84, a resident of McComb, passed away at Select Specialty Hospital in Jackson on Tuesday, November 1, 2022.

Public visitation will be held Saturday, November 12, 2022 from 2:00 PM until 4:00 PM at Hartman Jones Funeral Home. Funeral and interment will be family and relatives only.  The Reverend Terry Douglas will officiate. Burial will be in the Shiloh Cemetery with Hartman-Jones Funeral Home in charge of the arrangements.

He was born August 26, 1938 in Sontag, Mississippi, the son of the late Bruce Ross Terry and Mary Zella Smith Terry.

Mr. Terry was a supervisor with McMillian-Blodell Box Factory in Magnolia.  He was a Master Mason with the Sincerity Lodge 214 in Magnolia for over 50 years and a member of First Baptist Church, Magnolia. He loved hunting — especially rabbit and quail — and also enjoyed fishing.