Daylight Saving ends Sunday; is this the last time? 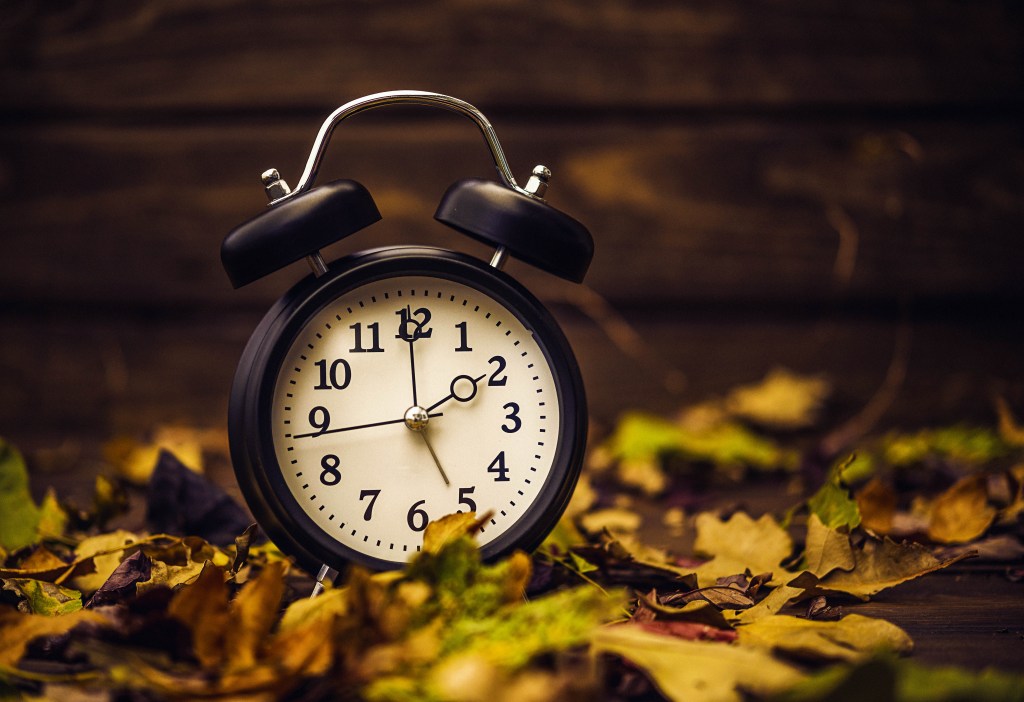 A Senate-passed bill will make this Sunday the final time Mississippians set their clocks back to end Daylight Saving Time.

If the U.S. House of Representatives passes it and the president signs it, that is.

The Senate passed the Sunshine Protection Act in March 2022, with original co-sponsorship from Sen. Cindy Hyde-Smith of Brookhaven. The bill was sent to the House for discussion and a vote, but has not yet been brought to the floor for such. If it does pass the House, it will be sent to the desk of President Joe Biden for his signature, and become law.

The bill will then make Daylight Saving Time the permanent standard time, effective Nov. 5, 2023. This means Mississippians will still set their clocks back one hour this Sunday, Nov. 6, 2022, and will move them forward one hour in the spring of 2023 to begin DST for the final time.

“The public safety improvements, economic benefits and the wellbeing of the American people are all excellent and credible reasons to embrace year-long Daylight Saving Time,” Hyde-Smith said in March. “I know the agricultural sector in Mississippi and across the nation desires this change. I believe the Sunshine Protection Act would give us an immediate and long-term boost after a terrible pandemic year and a very dark winter.”

Potential effects of making DST permanent for the nation:

The act will not alter time zones, change the total number of hours of sunlight per day, or mandate states and territories that do not observe DST suddenly be forced to do so.