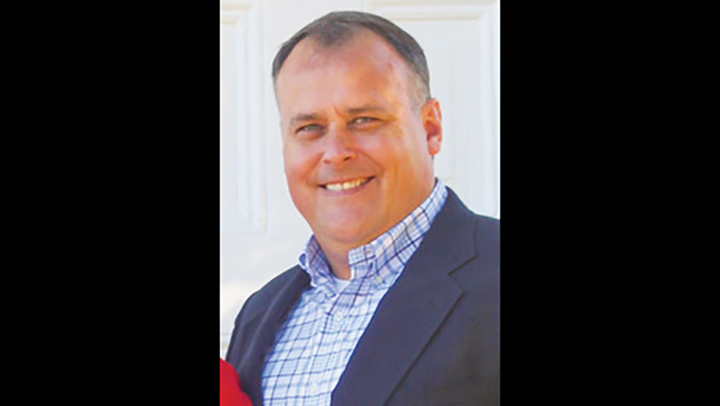 BROOKHAVEN — Lincoln Civic Center has grown over the past 15 years. Quinn Jordan, director of the Civic Center , was behind the growth as he oversaw the addition of an RV park, the rodeo barn, additional ball fields and a multipurpose building.

At Monday’s Board of Supervisors meeting, Jordan officially resigned through the county administrator. Jordan said he didn’t have a comment at the moment but would like to speak in December about his next chapter.

Daniel Calcote, the county administrator, said Jordan’s final day as the director is Dec. 31, 2022. Calcote is responsible for collecting applications for the position. People interested in the position can bring their applications to him.

The Civic Center Commission is named by the Board of Supervisors so they will make the final decision on hiring Jordan’s replacement. Jordan started as director of the center in Jan. 2007.