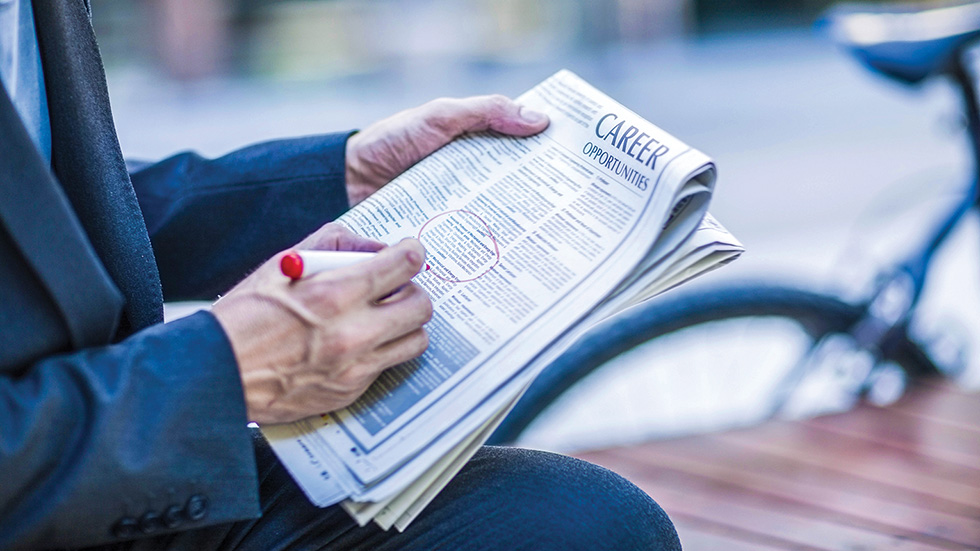 Once again, Lincoln County’s jobless rate is below the state average.

The county’s September rate was 3.4 — remaining steady from August — below the state average of 3.7 and just above the national average of 3.3.

Lincoln County had a civilian labor force of 14,490 with 490 people who said they were searching for jobs but unable to find employment. The county had 110 fewer people in the labor force than one month earlier, and 30 less people unemployed.

Lincoln was tied at 16/82 with Alcorn and Tishomingo counties.

Jefferson held onto the bottom spot in all 82 counties for percentage. The next closest remained Claiborne County at 8.7 percent. Each county only had 260 or 250 people unemployed, respectively, but have small labor forces. Jefferson’s is 1,870 and Claiborne’s worker pool is 2,880.

Humphreys County was the only other county above 8 percent unemployment, at 8.4. The county had 160 people unemployed out of a labor force of 1,900.

Rankin County remained in the number one position, joined in September by Lafayette, each with 2.7 percent. Lafayette had 820 people unemployed from a workforce of 30,170. Rank had 2,070 people out of work from a pool of 75,440.