State Board of Ed awards $3.6M contract to company with government ties, 5-2 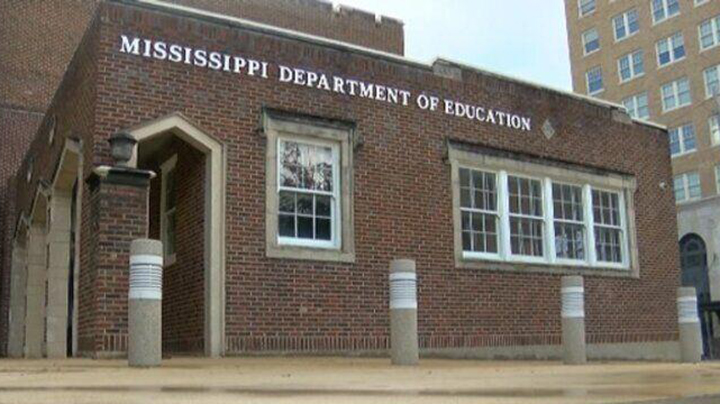 Brookhaven’s Bill Jacobs, a member of the Mississippi State Board of Education, was one of two dissenters in the board’s approval this week of a multi-million dollar contract to a company whose vice president chaired the state board until last spring.

Thursday, the board voted 5-2 to approve the contract to the PATH Company to administer a loan program established by the Legislature earlier this year. The contract will pay up to $3.6 million over a four-year period, providing $1.2 million in the first year. Two members of the company’s leadership have ties to state government: Senior Vice President of Business Development Jason Dean is the former chair of the State Board of Education, and Co-Founder and Principal Nathan Wells is the former chief of staff to Speaker of the House Phillip Gunn.

The Educational Facilities Revolving Loan Fund makes money available to school districts as a zero-interest loan for repairs and renovations of existing school buildings and new construction for pre-K programs or career and technical education facilities. In its first year of operation, the Legislature allocated $40 million to the revolving loan fund.

The company will be responsible for reviewing the construction plans of districts to ensure that they are “critical infrastructure improvements” and adhere to building codes, as state law requires, and for tracking the repayment of the loans.

When asked by Mississippi Today about the possible conflict of interest with Dean’s employment, the Mississippi Department of Education pointed to the Public Procurement Review Board manual, which establishes that former membership to a board is only considered a conflict of interest if it has been less than one year since the former member exited the board. Dean left the board in April 2021.

Dean told Mississippi Today the contract was awarded through a public competition that numerous other construction management companies could have applied to, but did not.

“Obviously, I know people that are on the State Board of Education,” Dean told Mississippi Today. “I did not contact them and use any personal relationship at any point to influence the decision. I wanted it to be awarded to us objectively based on merits.”

Jacobs questioned spending such a large amount for reviewing construction plans and financial record keeping, and asked why PATH Company was overseeing the loan repayment program instead of an accounting firm or similar financial entity.

Felicia Gavin, chief of operations for the Mississippi Department of Education, said the law creating the program allows no more than 3 percent of the funds to be spent on administrative costs, which the contract adheres to. Gavin also said that while the PATH Company was the only group to apply for this contract, the proposal met all the criteria, including their financial management abilities. On the company’s website, its work is described as “help(s) entities utilize technology to create better efficiencies in the areas of energy, water, and/or operations.”

Dean added that PATH has internal financial managers, and the company stated in its proposal that it plans to bring in an additional accounting firm to assist in the financial management of the loans.