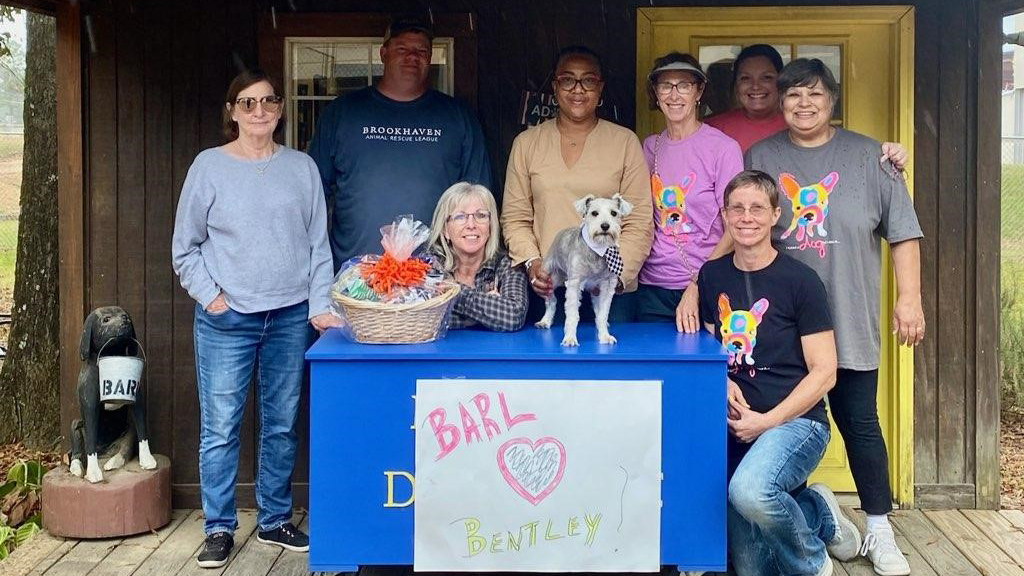 Dirty and unkempt dogs are sometimes a rescue group’s worse nightmare, especially since potential adopters tend to pass them right by in a shelter.

That’s why American rescue leagues come together once a year to show off their dogs who’d endured a makeover after being found matted, discolored and neglected.

Each year — with the help of donated grooming supplies from Wahl and support from Greater Good Charities — hundreds of shelters share incredible transformation photos and stories of neglected dogs. From that, 10 of the most dramatic doggy makeovers are selected. The public then votes to determine the top three winners.

Winners were announced today (Wednesday), with Zen, a rescue in Tennessee, coming out as top dog. A press release stated, “Zen was rescued from a horrendous hoarding case. She arrived at the shelter with mange that required regular medicated baths and severe damage to one of her eyes. After extensive grooming and care, the 6-month-old pup went from sick, to healthy, to spunky in no time.”

The public agreed and awarded Zen with first place. The Humane Society of Dickson County in Dickson, Tenn., the rescue organization that saved Zen, will receive a $10,000 grant to further support their efforts.

“Second place is not too shabby,” laughed BARL volunteer and board president Rusty Adcock. “We are really excited about it. We don’t have any specific thing we are going to use the money for — we have plenty of vet bills and supplies needed. But maybe we’ll hold back a little for the next Bentley that comes through BARL so we can help that dog get adopted.”

It’s bittersweet stories like Zen, Bentley and Luna that inspire the contest: By spotlighting the influence grooming can have on dog adoption, and awarding the contest winners with grant money, it’s their hope more dogs will find forever homes and live the long, healthy and happy lives that they deserve.

Adcock said participating in the contest was fun. “We have some great social media monitors [with BARL] who pushed the information out there get the knowledge to the public,” he said. “We had a fun mock rivalry with the eventual winner and it was down to the wire.

“The main thing is that it was for a good cause — getting a focus on the animals, whether in Mississippi or Tennessee, needing help.”

Bentley was adopted by a woman named Connie, and he’s still looking great. “He’s got the life now,” Adcock added, “and he’s living it up.”

Download images of the Top 10 Dirty Dogs, including Zen, Bently and Luna, here. For more information on Wahl’s complete line of pet products, including grooming tips, visit WahlUSA.com. Greater Good Charities is a 501(c)(3) global nonprofit organization that works to help people, pets, and the planet by mobilizing in response to need and amplifying the good. Visit greatergood.org for more information.