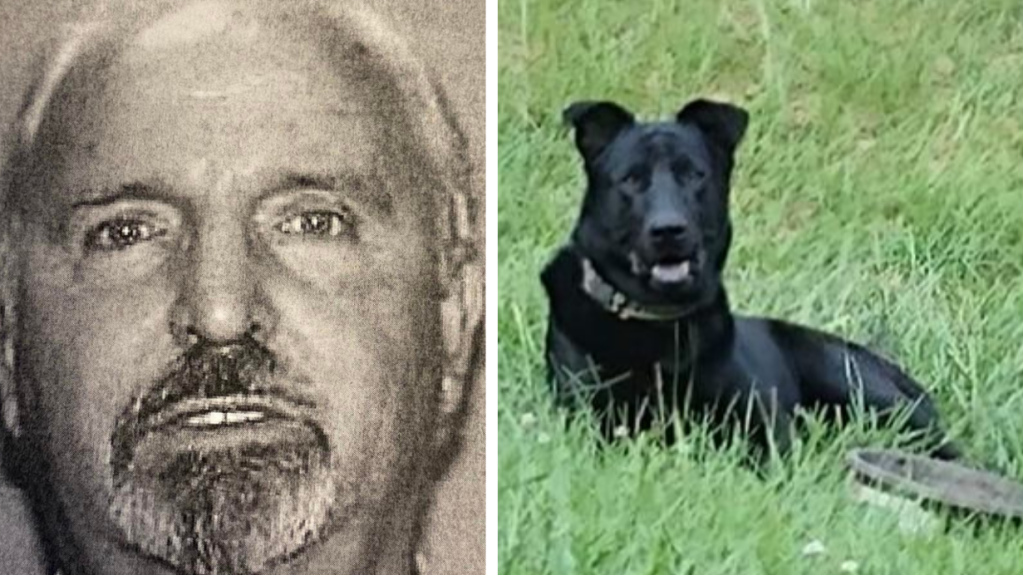 A Crystal Springs man was been bound over to a grand jury to face felony animal cruelty charges for dragging his neighbor’s dog to death.

In Defense of Animals, an international animal protection organization that operates Hope Animal Sanctuary and Justice for Animals Campaign in Mississippi, announced Tuesday that Daniel Berthlette was bound over the grand jury by Crystal Springs Municipal Court Judge Jeff Varas.

Berthelette was arrested on Sept. 14, 2022, by the Crystal Springs Police Department. He was accused of wrapping a wire around the neck of his neighbor’s dog, George, then dragging the dog from his truck until the animal was dead.

Witnesses reported the incident to police. Witness Chris Wright testified he saw Berthelette driving in front of him towing a trailer. Wright said he then saw Berthlette stop the vehicle and attempt to unravel bailing wire around a dog attached by the wire to the truck.

When Wright asked what the man was doing and got no response, he returned to his own truck to get something to cut the dog free. Berthelette got back in his truck and drove off after exclaiming, “I hate that f—ing dog,” Wright said.

Berthelette was intercepted by city employees when he attempted to dispose of the dog’s body in a city dumpster. The employees later identified him to law enforcement and in court.

In Defense of Animals supported the Bush family, owners of George, in court. Crystal Springs Mayor Sally Garland said she was happy to see IDA representative Doll Stanley present at the proceedings.

“We are a small city, we want word to get out and make the perpetrator famous. We are thankful In Defense of Animals is involved because we just don’t have that kind of network or resources. I have heard of Doll Stanley and I knew that In Defense of Animals does very good work. We need justice, so when I saw her there, I felt relieved because I knew something’s going to be done,” Garland said. “We are mortified and our hearts are broken over the very idea that someone could tie a wire around a dog’s neck and drag him. No one should think that they can ever drag a dog and get away with it.”

Aggravated cruelty to a dog or cat is a felony.

“The details of George’s grisly death are heartbreaking — he must have suffered terribly,” Stanley said. “We are grateful to Crystal Springs Mayor Garland, City Prosecutor Campbell, Public Works Director Brewer, and Crystal Springs Police Department for tracking down the perpetrator and recognizing the serious nature of this incident. People who harm animals are dangerous to the entire community. I intend to see justice for George, his family, and all animals of Mississippi.”

“If you have animals, please watch over them carefully because abusers are out there. Please do everything in your power to protect them from harm, as you do with the rest of your family,” added Stanley.