Safe travels: Slow down, move over 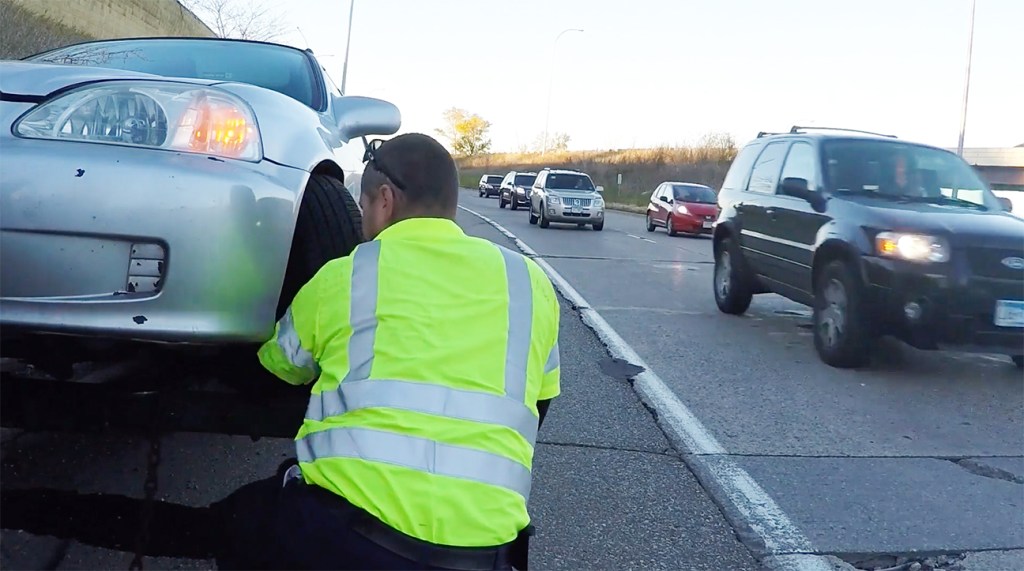 Motorists traveling for the holidays should remember Mississippi has a statewide “Move Over” law.

An average of 24 emergency responders, including tow truck operators, are struck and killed by vehicles while working at the roadside each year, according to the AAA Foundation for Traffic Safety. This means someone in this line of work is killed every other week on average in America.

“At times, only a foot or two separates our emergency roadside heroes from the threat of oncoming traffic,” said AAA Spokesman Don Redman. “Every driver that approaches an emergency vehicle on the roadside is responsible for making sure that worker can do his or her job safely.”

New data from the AAA Foundation shows 23 percent of people surveyed in all 50 states and the District of Columbia were unaware of the Move Over law in the state where they live. Approximately 15 percent said they did not understand the potential consequences of violating the law — fines and possible injury or death.

It’s not just tow providers and other emergency responders being killed on the side of the road. Since 2015, more than 1,600 people have been struck and killed while outside of a disabled vehicle across the country. The reality is that drivers are increasingly distracted while driving. Previous research has found that drivers are up to four times as likely to crash if they are talking on a cell phone while driving and up to eight times as likely to be in a crash if texting.

The Foundation advises motorists to: