No storm damage reported so far in Lincoln County 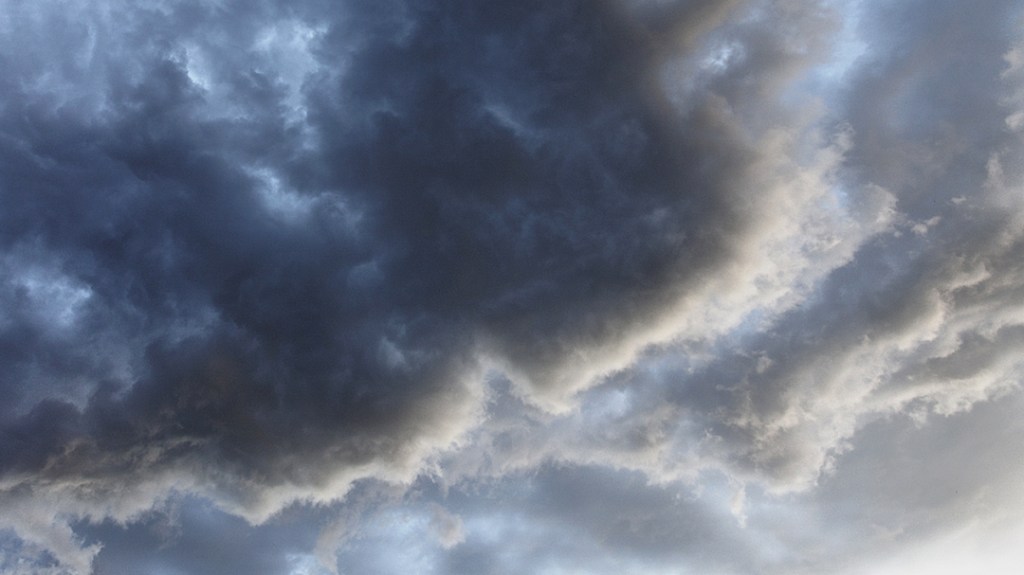 As of 8:15 a.m. Wednesday, no damage had been reported from Tuesday’s storm activity in Lincoln County, according to county Emergency Management Director Chris Reid.

Around 8:45 p.m. Tuesday, a tornado warning was issued for Lincoln County. A strong thunderstorm capable of producing a tornado was located near Bogue Chitto moving northeast at 35 mph. The storm increased in speed and force to above 40 mph as it moved through southeast Lincoln County.

A tornado watch was extended until 4 a.m., when it was canceled.

Damage has been reported in other areas, however.

Tornadoes damaged numerous homes, destroyed a fire station, briefly trapped people in a grocery store and ripped the roof off an apartment complex in Mississippi and Alabama, according to Associated Press reports.

Two people were killed in the Flatwood community just north of Montgomery, Alabama during the storms.

“They were in their home that was struck by a tree due to the tornado,” said Christina Thornton, director of the Montgomery County Emergency Management Agency.

Thornton said others in the area were injured, and search-and-rescue crews were able to check all the houses in the area by Wednesday morning. In the west Alabama town of Eutaw, large sections of the roof were missing from an apartment complex, displacing 15 families in the middle of the night.

A suspected tornado damaged numerous homes during the night in Hale County, Alabama, where the emergency director said more than a third of the people live in highly vulnerable mobile homes.

The weather service confirmed that tornadoes hit the ground in Mississippi. Images of the wreckage in Caledonia showed a grocery store damaged, a fire station shredded and a house toppled, but Lowndes County Emergency Management Agency Director Cindy Lawrence said everyone escaped injury.

High winds downed power lines, and flooding was a hazard as more than 5 inches of rain fell within several hours in some places. More than 50,000 customers in Mississippi and Alabama were without electricity Wednesday morning, according to poweroutage.us, which tracks utility outages. As of 8:30 a.m., that number was down to approximately 7,300.