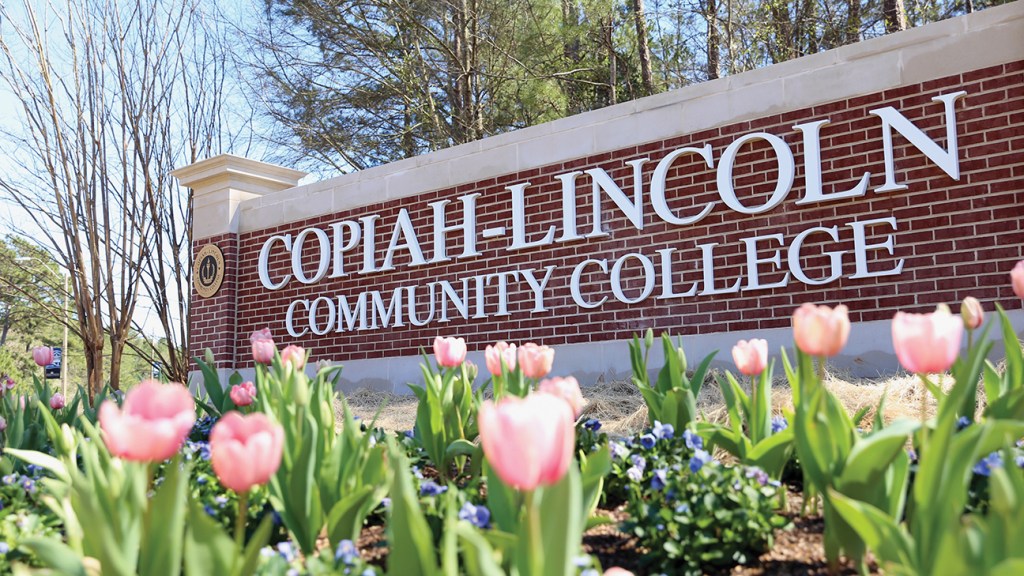 Selection for Who’s Who based upon leadership, scholarship, character, involvement in academic and extra-curricular activities, and the potential for success upon graduation. Students enrolled full-time in two-year programs with a minimum of 3.0 GPA are eligible for consideration. Nominations were accepted from faculty, staff, and students, and a committee composed of administrators, staff, and faculty members made the final recommendations. Honorees will receive a certificate and have their photo featured in the 2022-2023 Co-Lin Trillium yearbook.

Area students selected for Who’s Who at Co-Lin at all three campuses include: