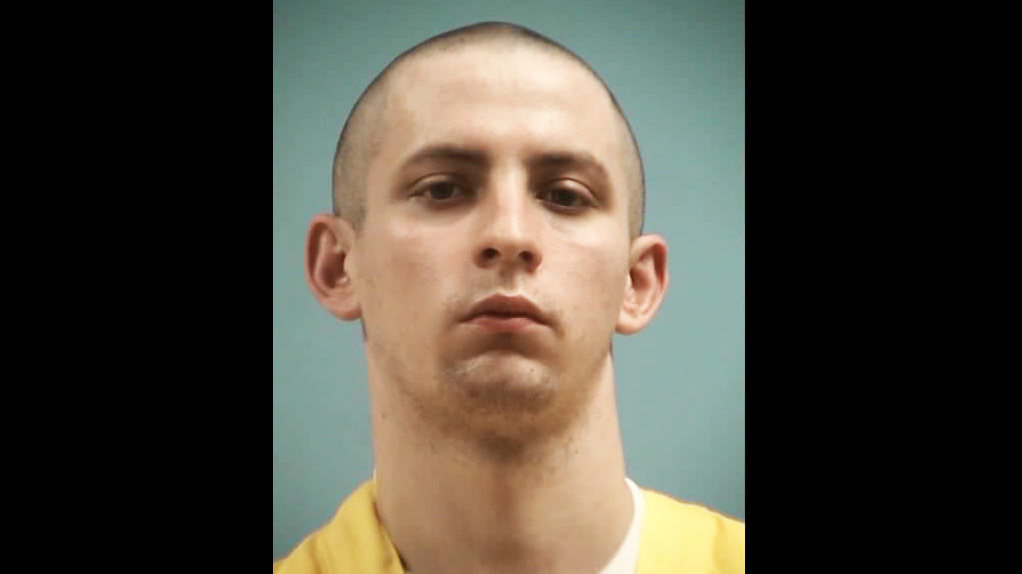 A Mississippi man has pleaded guilty in federal court to a hate crime for burning a cross in his front yard with the intent to intimidate a black family.

According to court documents, Axel C. Cox of Gulfport admitted to violating the Fair Housing Act when he used threatening and racially derogatory remarks toward his black neighbors and burned a cross in order to intimidate them. Cox, 24, stated that he gathered supplies from his residence, put together a wooden cross in his front yard and propped it up so that his neighbors could see it. He then doused the cross with motor oil and lit it on fire. Cox admitted that he burned the cross because of his neighbors’ race and because they were occupying a home next to his.

“Burning a cross invokes the long and painful history, particularly in Mississippi, of intimidation and impending physical violence against Black people,” said Assistant Attorney General Kristen Clarke of the Justice Department’s Civil Rights Division. “The Department of Justice will continue to prosecute those who use racially-motivated violence to drive people away from their homes or communities.”

“The collaboration among the Gulfport Police Department, the FBI, the Civil Rights Division and our office brought this defendant to justice,” said U.S. Attorney Darren LaMarca for the Southern District of Mississippi. “We will continue to work with and for the good people of Mississippi to eradicate such racist intimidation.”

“Individuals in our communities should be free from threats and intimidation,” said Assistant Director Luis Quesada of the FBI’s Criminal Investigative Division. “The FBI and our law enforcement partners will continue to bring to justice anyone who violates the federal laws designed to ensure civil rights are protected.”

For more information and resources on the department’s efforts to combat hate crimes, visit www.justice.gov/hatecrimes.